I have volunteered with Vox 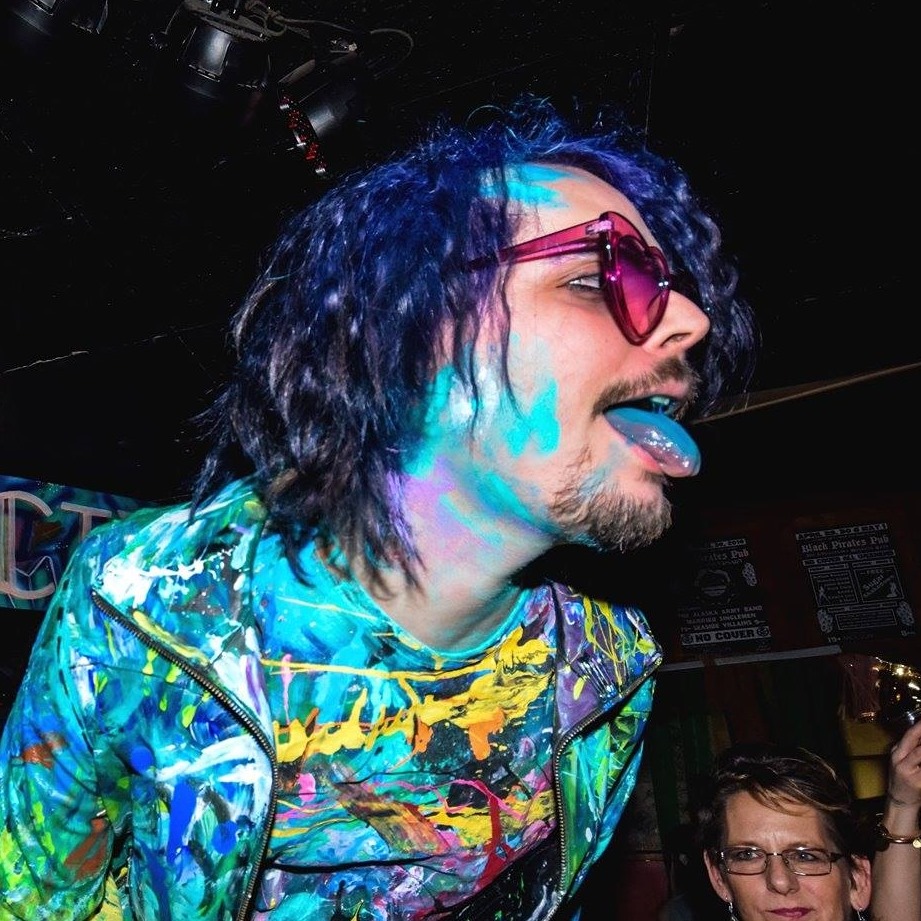 Popular Media Arts Festival (Formerly known as the Bay Street Film Festival) for the last 16 years. I was on the board of directors from January to August 2020. I became the Festival Director in August 2020 and successfully transitioned the annual festival into a virtual event. I am currently leading the team for our 17th annual festival!

Growing up in a filmmaker family, I have been on film sets my whole life. I began as an extra and a catering assistant, and before long I became a professional music producer, composer and filmmaker. I am a bilingual (English, French) artist who creates music and film with a focus on documentary, sound design and composition.

My latest accomplishment was being the editor and composer of Toxic Time Bomb, a half hour documentary about water contamination in Elmira, ON.

Since graduating from the Music Industry Arts program at Algonquin College in 2017, I have composed the score for 3 half hour documentaries, and 10+ short films in a variety of musical styles. I have produced 5 studio albums, 3 EPs, and 2 singles with various artists. My album I.R. Idiot – Spore charted across Canada for 5 months in 2019. As a performing artist I have toured across central and eastern Canada with acts as a guitarist, bassist, and singer. 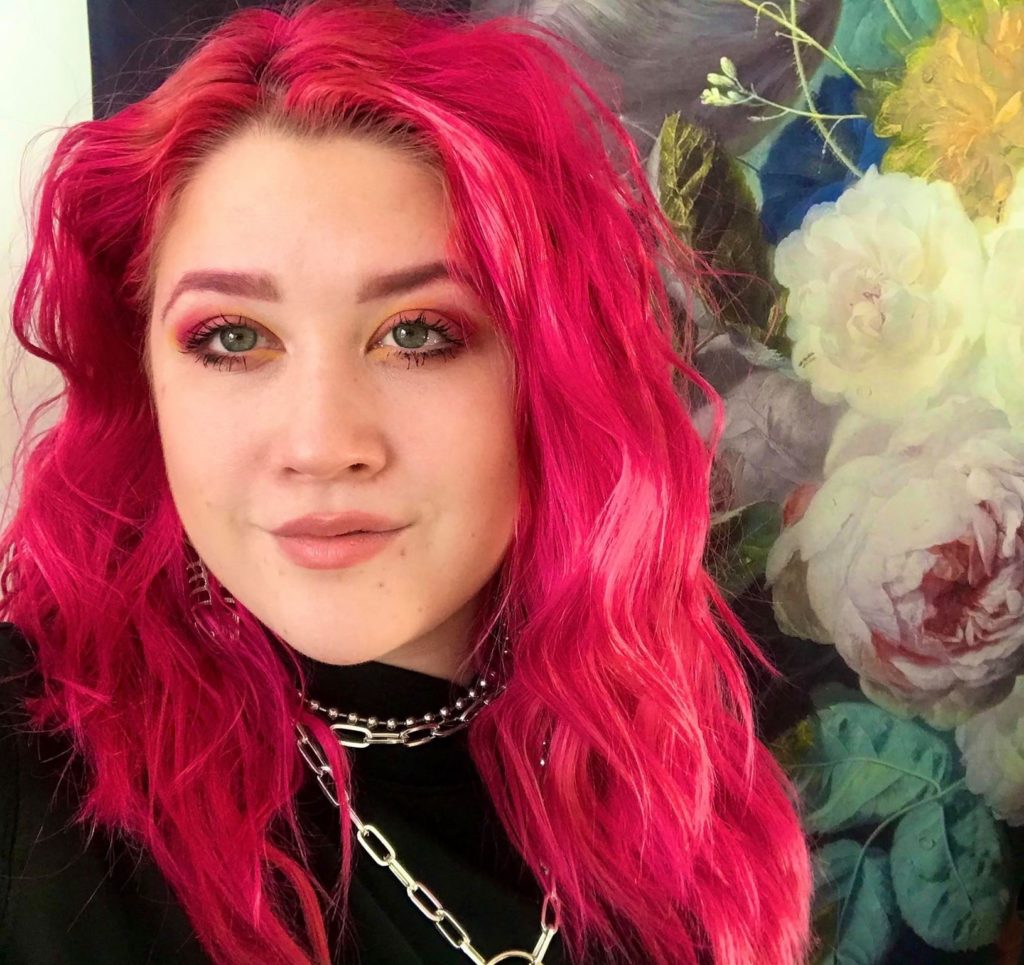 Alyssa Kusik is a multidisciplinary artist from Northernwestern Ontario. She graduated from Introduction to Pre-Animation (2015) and Fine Arts (2016) at Algonquin College. Alyssa is a videographer, graphic artist and painter. She often collaborates with local filmmakers, bands and fellow artists to make animations, documentary films and music videos. 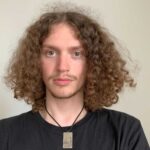 Marlon Legarde is a musician and visual artist, soon to be studying in the Film Production program at Confederation College. He is a bassist and songwriter in his bands Visual Past and Rider Waites. Marlon designed the Vox Popular Media Arts logo and poster for the 2021 festival. 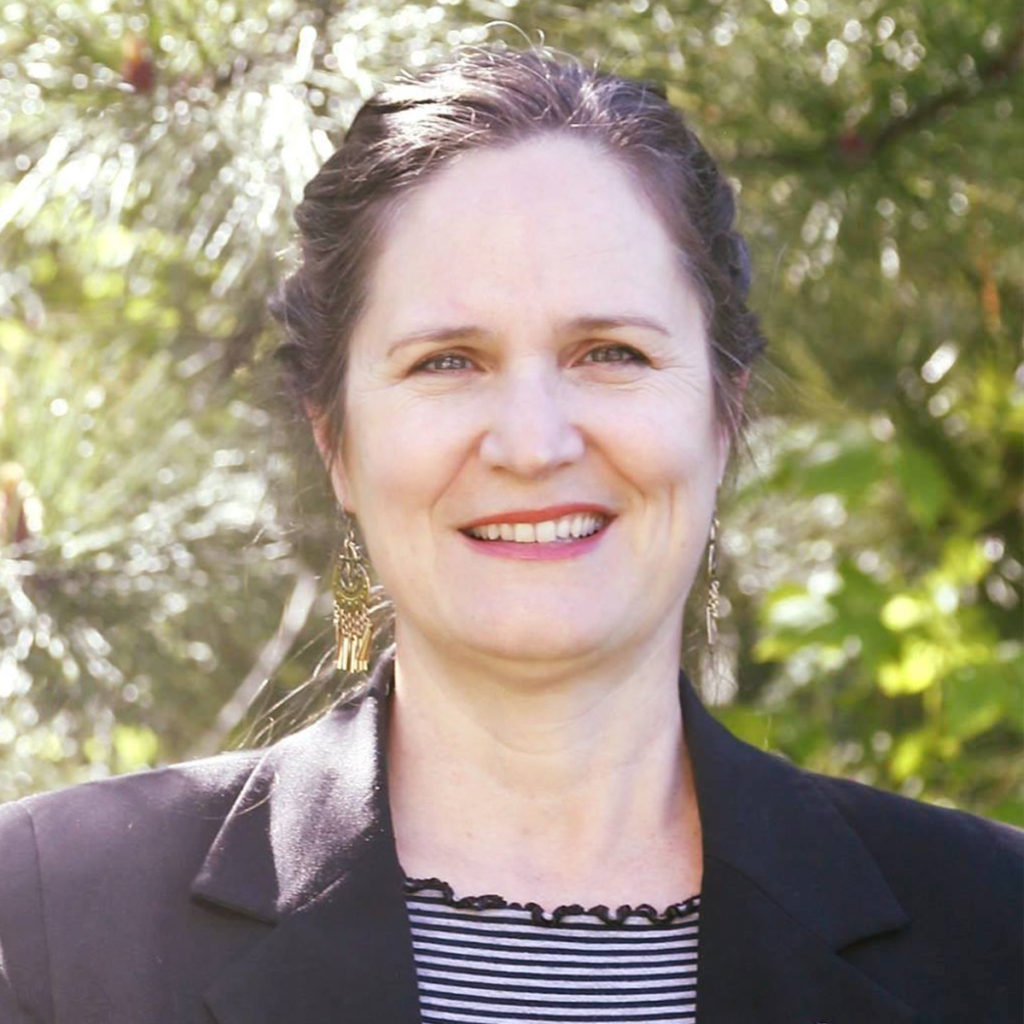 Kelly Saxberg founded Bay Street Film Festival in 2005 to celebrate and screen local independent films.She is a film producer, director, editor and cinematographer who has worked on over 100 films. She works in English, French, Spanish and Finnish. She has also mentored dozens of emerging filmmakers in Thunder Bay through Flash Frame workshops and collaborative film projects since 2001.

Most recently, Kelly worked as the producer of Where the Poppies Grow: The Lakehead At War which tells the story of a local soldier in World War 1. 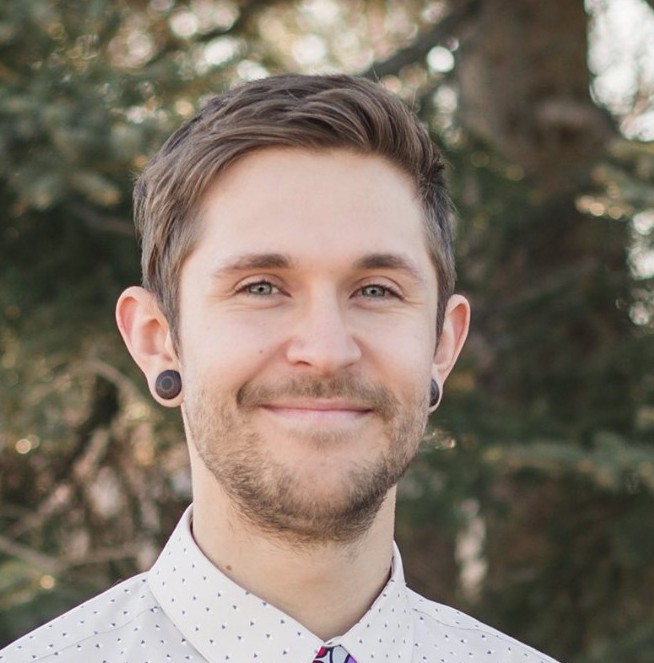 Starting with Vox Popular in 2017 as the Festival Administrative Intern, in 2018 he took charge as Festival Director, After stepping down in 2020 Marcus joined the board as Treasurer. Marcus is an Honours Bachelor of Commerce graduate from Lakehead University with a major in Management Information Systems. He now is the Chief Operating Officer at the Thunder Bay Museum! Marcus is also one of the co-founders of BaySafe Harm Reduction which is a non-profit grassroots organization in Thunder Bay. Outside of work Marcus is a father of two children and 5 pets, and a DJ under the alias of ICOSA. 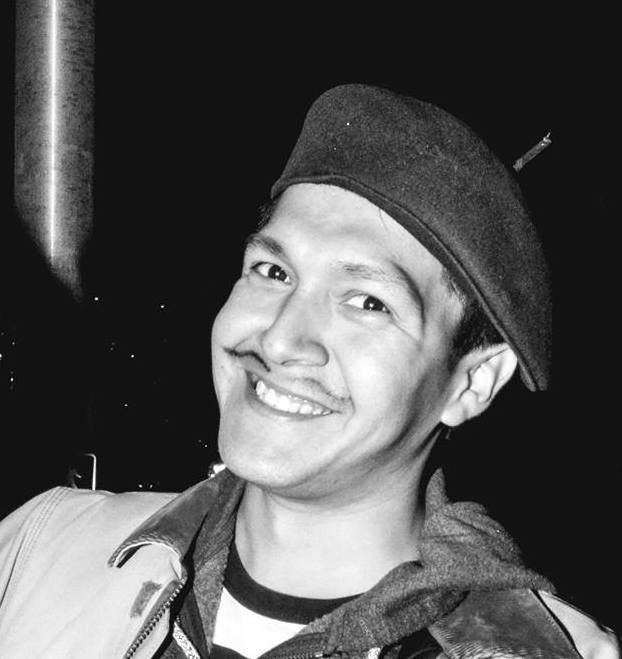 Martin King is a film Director and artist. A Broadcasting and Film graduate of Confederation College. He directed his first film “Wake Up” in 2017. Following the popular short film “God’s Park” in 2018. An active animator and visual artist, Martin also acted in community theater in the plays “Death of a Salesman” 2016 and “Mamma Mia” in 2019.

Margaret Jurcic has been an active community member, volunteer and film lover for many years!

Like many non-profits, Vox Popular could not thrive without its team of dedicated volunteers helping with events year-round. Thank you for your many contributions to our festival!