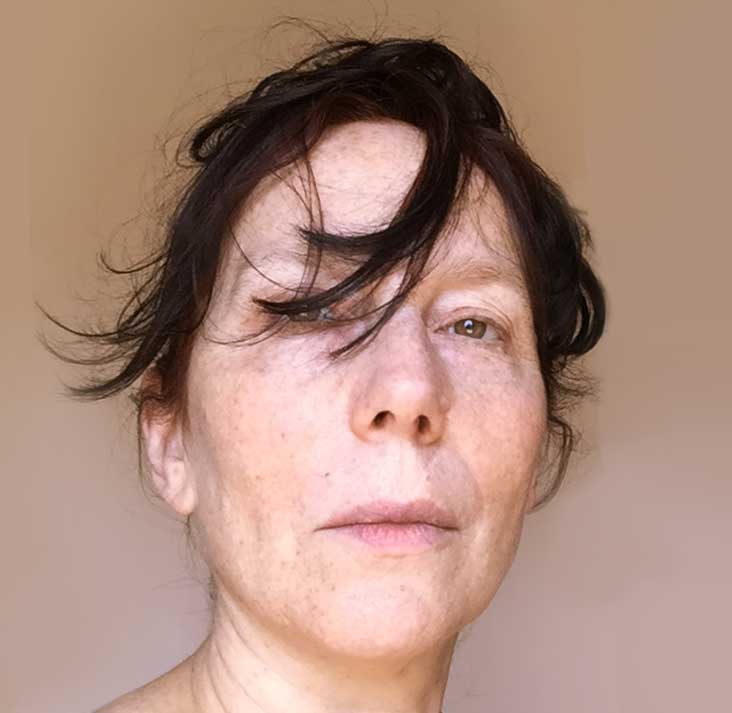 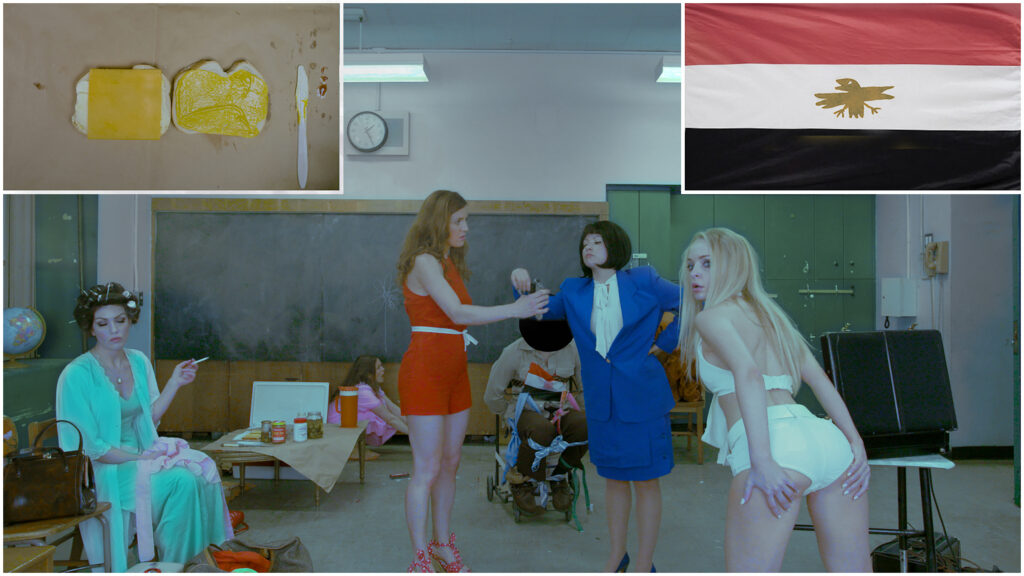 The Film: Situated in the early 1970s, this experimental film chronicles one overnight expedition by a renegade band of females.
In an empty school building they take over a classroom and deliver a “lesson”. While taking care to feed themselves,
the women process a batch of rapist-killers i.e. execute them. The focus is pointed away from the men and onto the
almost telepathic cooperation between the women. Although very different from each other, they operate almost as
one. Veering away from standard drama of escalation, this film plays more like a shopping list being crossed off. The
repetition creating a rhythm, a monotony to reflect the monotony of violence against women. The film culminates
in a triple execution outdoors that has glamor, gore and humor fused together. 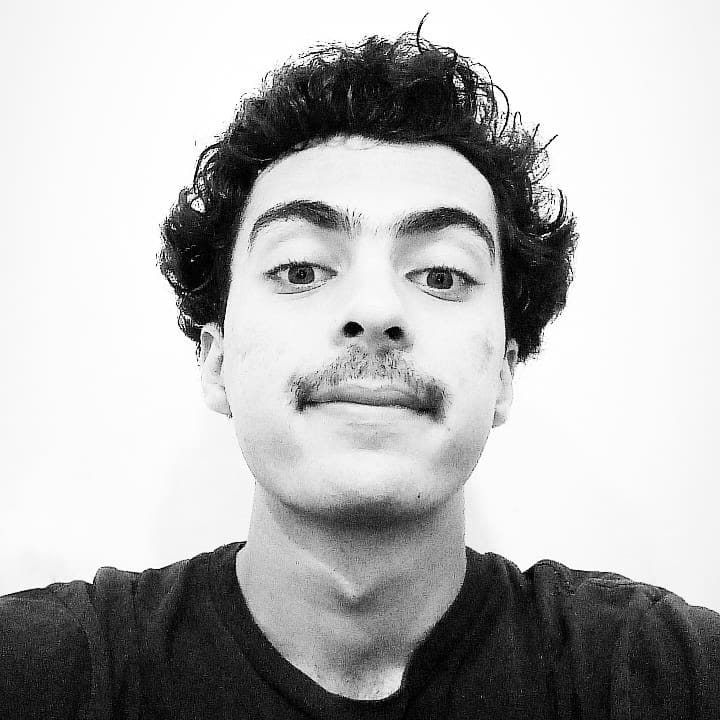 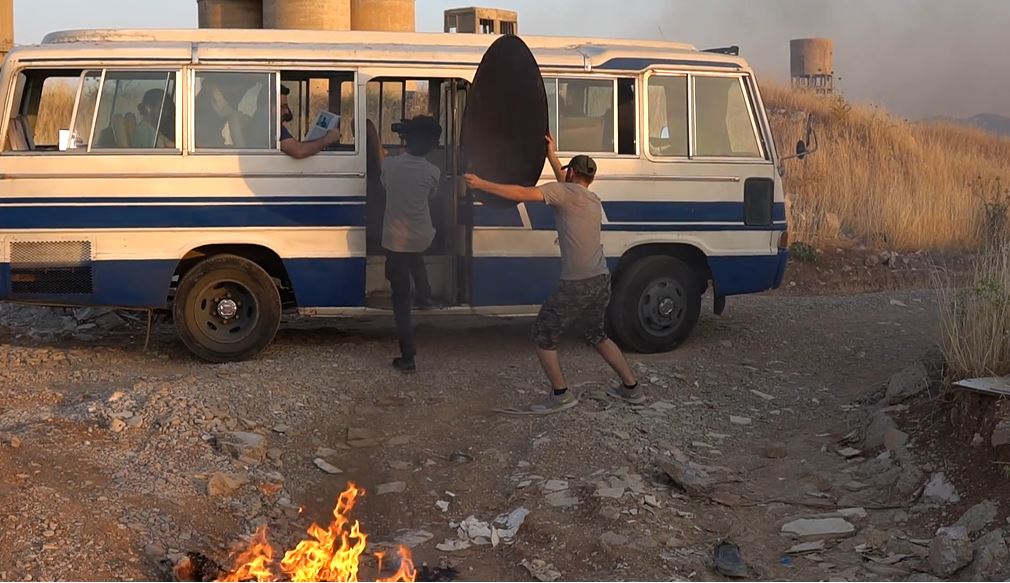 A Piece of Land

I’m Ranja ali currently 21 years old, i was born in Sulaymaniyah in kurdistan, northern of iraq.

I left school in 12t grade and made my first experimental short film in 2017 which led me and gave me the motivation to keep making short films and artworks, I have been working with local and international artists and filmmakers and participated in more than 16 film festivals around the world.

the film: Ahmed flees his war-torn homeland of Syria and is discriminated against in his new place of residence, Iraq, where he loses many of the rights he once had. The people of the new society he joins put him right back into the same misery he had felt before he arrived, making it impossible for him to move on and begin a new life. 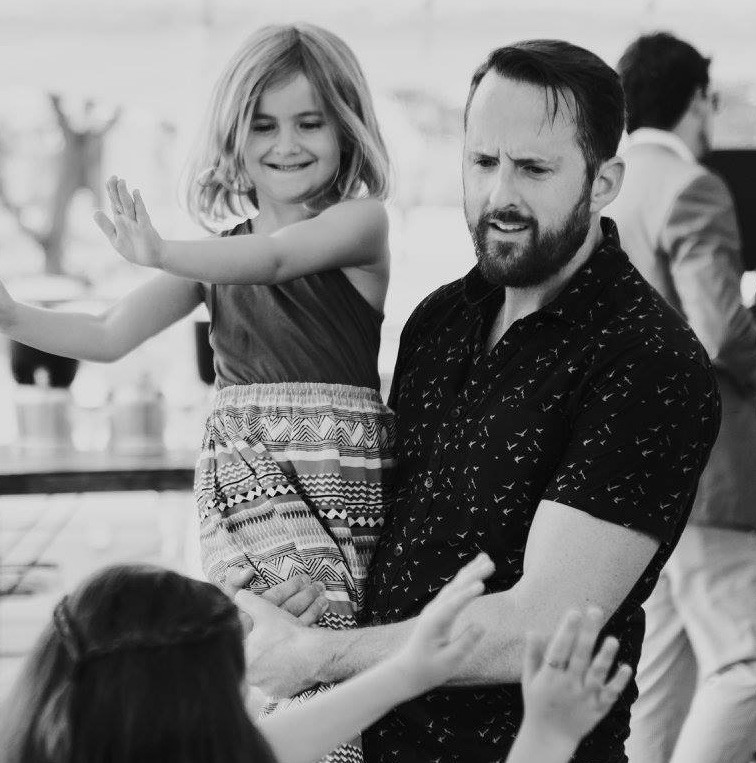 Dr. Christopher Boulton has written and produced television for Mister Rogers’ Neighborhood, Discovery Channel, Travel Channel, and Court TV. His films on sports, science, dance, and consumer culture have shown at over fifty festivals all over the world including Filmwinter in Germany, Revelation in Australia, On Art in Poland, Besides the Screen in Brazil, and the Sarasota, Santa Cruz, and Cinema on the Bayou film festivals in the United States.

The Film: Salvage is a film about aesthetics, inequality, and the consequences of taste. 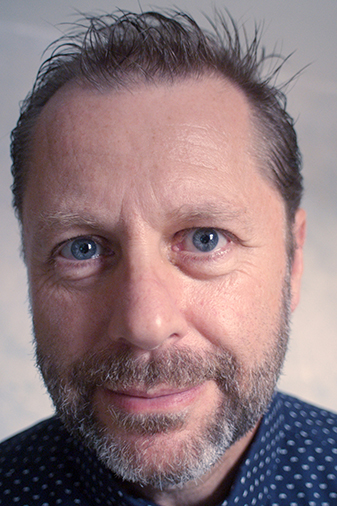 Peter Collis has made 360, VR and experimental short films for a number of years including works in animation, multiple screen projection, direct to celluloid & computer generated digital works. He is a highly skilled technical innovator and moving image artist working in sectors including charity organisations, music, the arts, sports and social documentary.

The Film: Set in one of London’s poorest boroughs, this VR film highlights the dedication and passion of community youth workers, determined to trade street violence for aspiration and esteem. 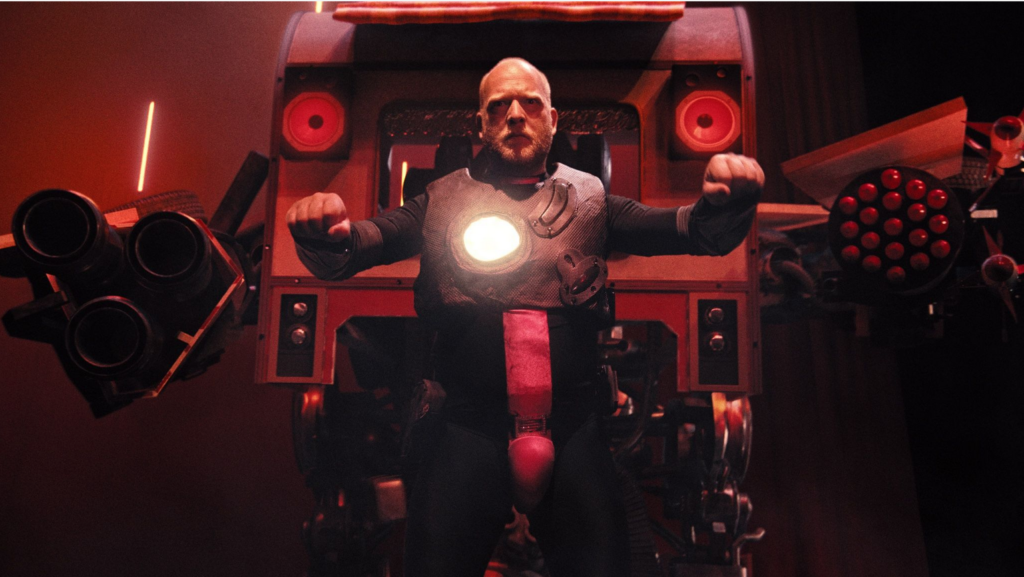 Director Daniel Moshel choreographs sheer nonsense. The wit of his MeTube series lies in the seeming delusions of grandeur with which he lets utterly senseless fantasies arising from fictious amateur video skills run riot, while at the same time, implementing them in an amazingly systematic and precise way. The series’ three current episodes, as music videos, are especially paradox constructions: handmade indie-productions in blockbuster style. The trilogy revolves around the Swiss tenor August Schram, who in each video intonates a dancefloor, technicism-transposed aria of opera literature. Constantly at, if not on his side is a little old lady (Elfriede Wunsch), whose chronic bad mood peaks dramatically in part three. Each time the duo unexpectedly falls into a surreal scene from the BDSM biotope, in a world of fetish, leather, and latex attire. Whereas part one, which was released in early 2013, mutates “Habanera” from Bizet’s Carmen in four short minutes, in MeTube 2 (2016), Moshel & Schram take on Carl Orff’s “Carmina burana.” 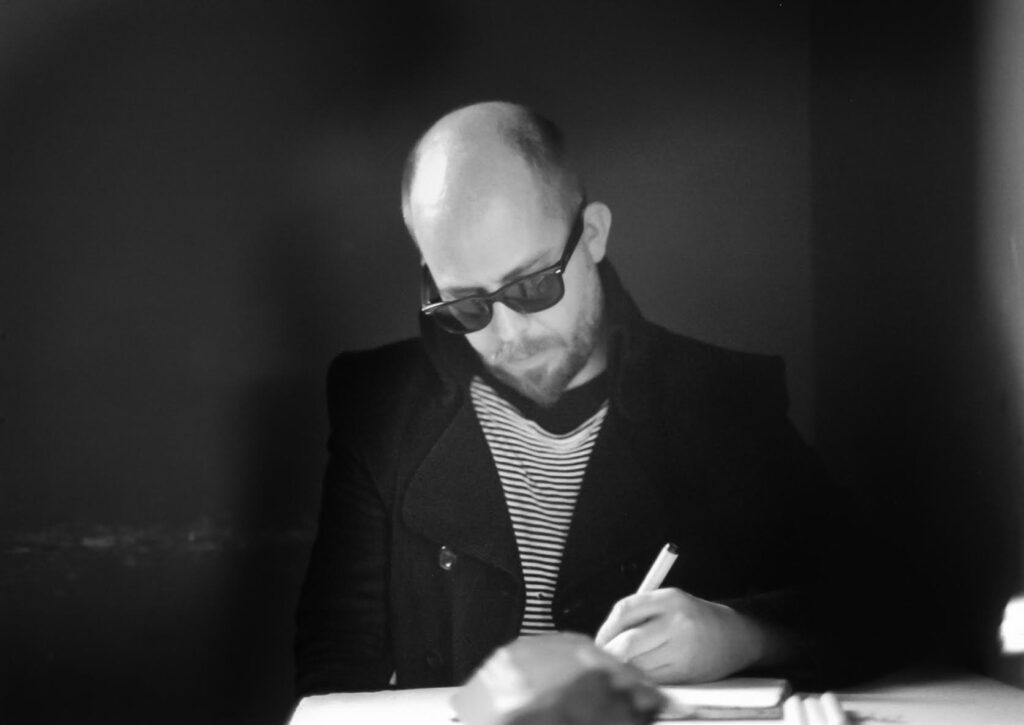 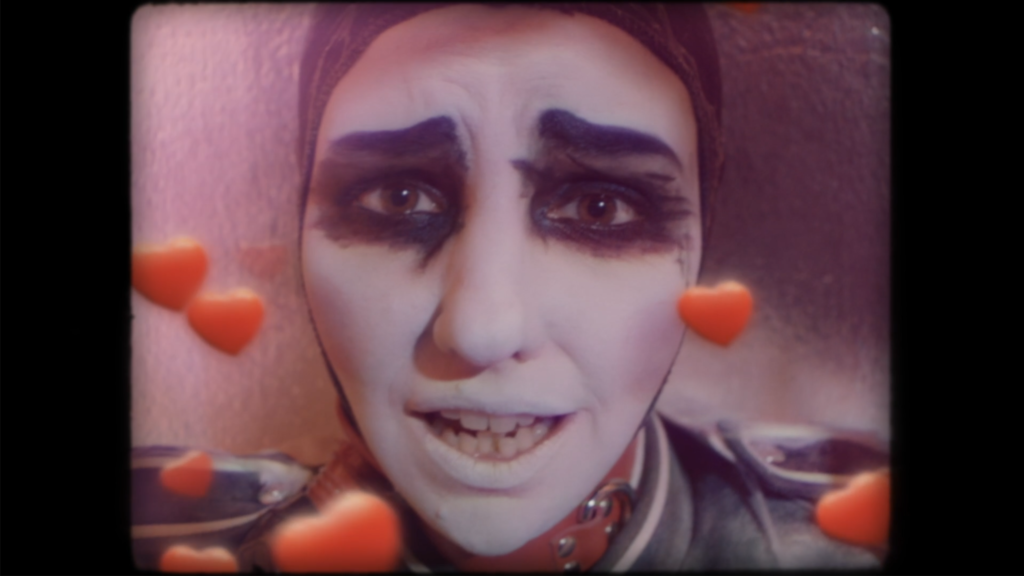 Chris Friend is a multidisciplinary artist who is currently channeling his creativity through directing, visual effects, and drawing. He has done visual effects for Mr. Robot Season 4, Lady Gaga’s Joanne World Tour, Nike, and many independent feature films. He has also directed music videos for Dropkick Murphys, Black Deer, and Jason Grier of Human Ear Music. An early childhood of frequent family moves across the coasts of America helped foster a sense of curiosity about culture and the impact of art in people’s lives. He can be found in Los Angeles, helping directors bring their dreams to life with his company, VisionFriend.

The Film: Los Angeles 2066AD: The Pleasure-U BioDrone, Kate Shaw’s only assistant, has contracted an undiagnosed mental-disease. The BioDrone’s head, inside a reprogramming bag, continuously calls to Kate’s brain with strange visions. 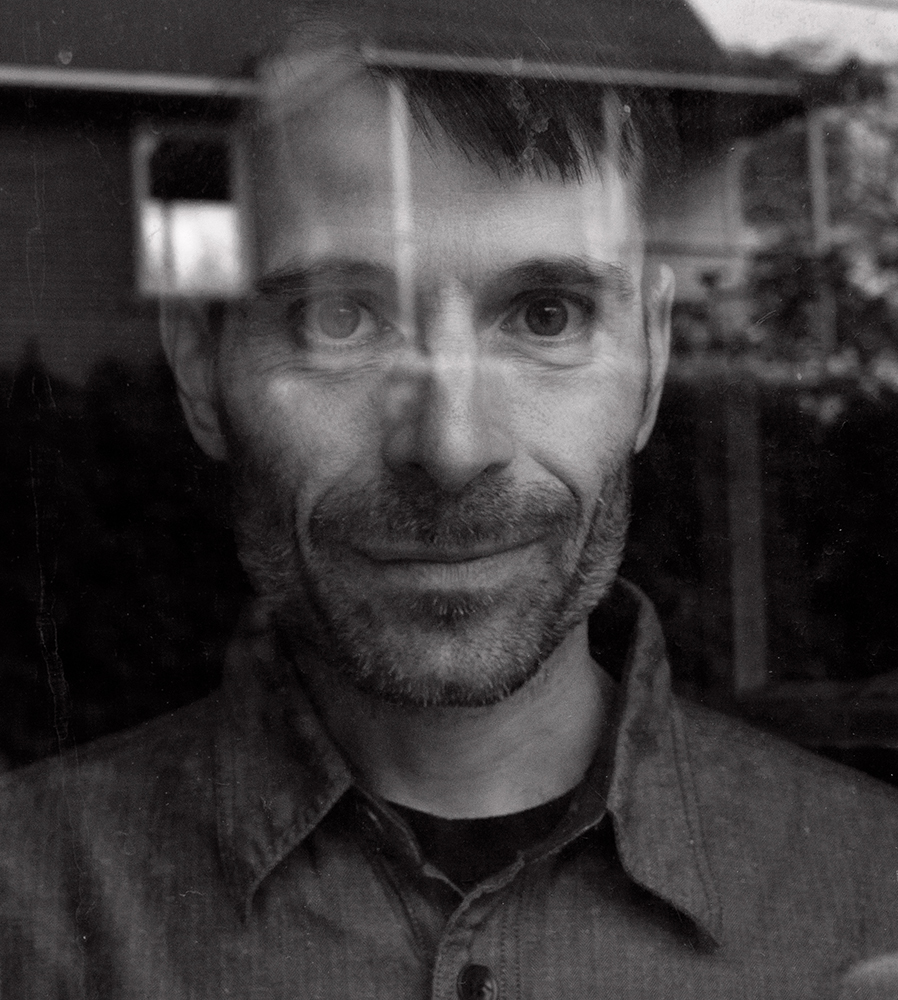 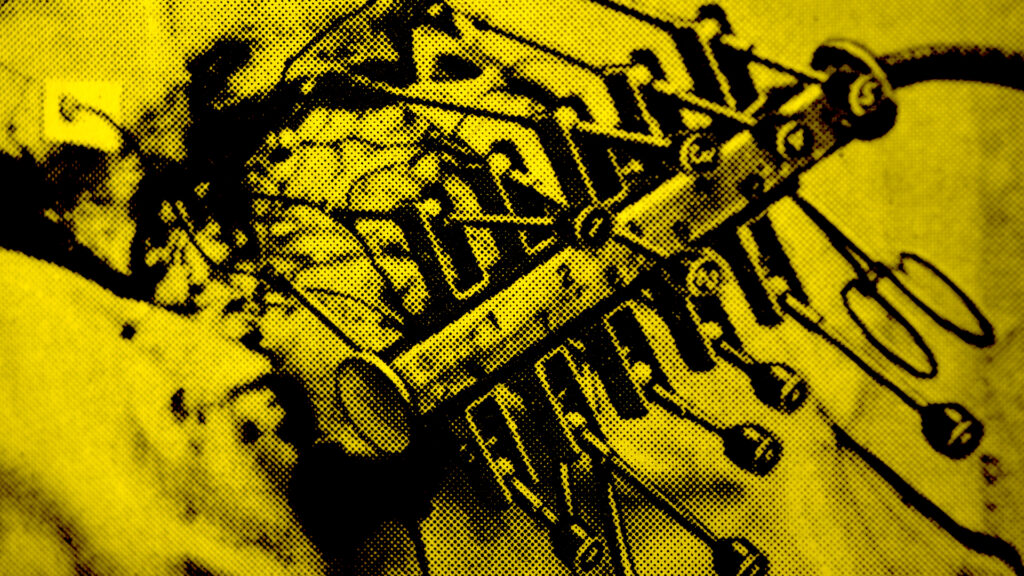 The Atoms of Reality

Marco Joubert is a Canadian filmmaker and video artist, with a background in architecture and visual arts.
His audiovisual practice tends toward the development of a personal language, situated at the crossroads
of cinema, video art and poetry. His work revolves around the specificity of the human condition: the
implications of our capacity to think and reason; the gap between material comfort and our basic needs; the
difficulty of communicating with others; and the ever-looming presence of our mortality. It is about the
creation of otherworldly realities that still have the power to resonate with our common experiences as
human beings.

The Atoms of Reality is an attempt at creating a wordless poem. 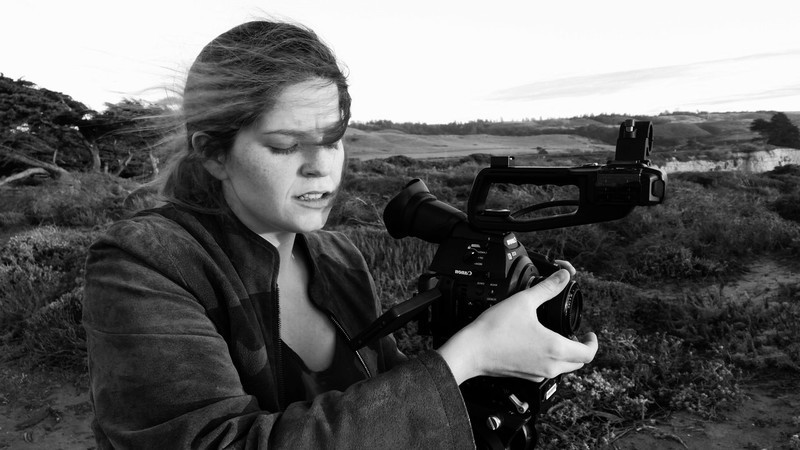 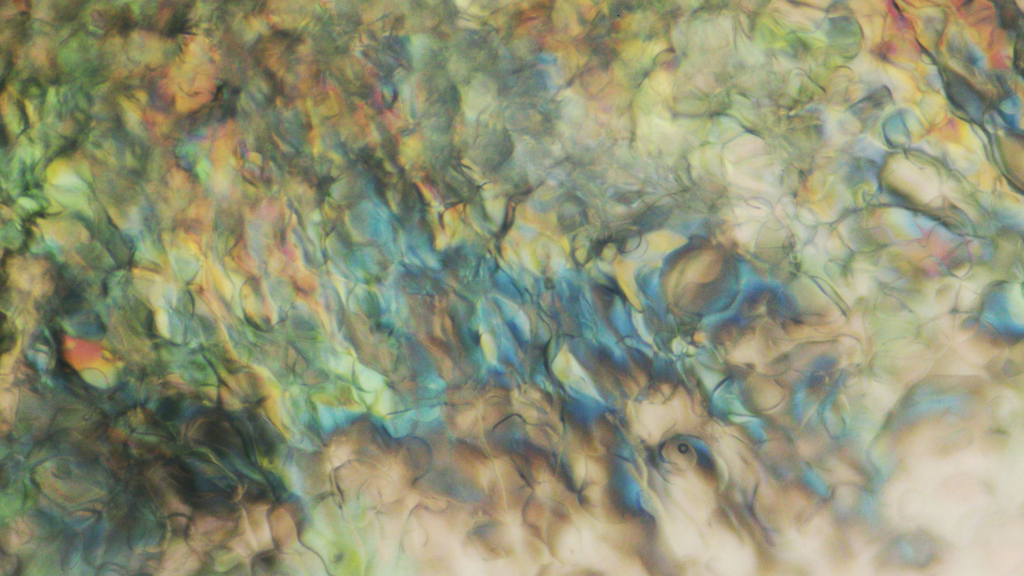 Jesseca Ynez Simmons is a filmmaker and educator whose interests are rooted in exploring the documentary genre and finding ways for the form to be an extension of content. Jesseca’s documentaries have been screened at film festivals such as Hot Docs, Doc Edge, Sedona Int’l and St. Louis Int’l. Jesseca has been recognized by the American Society of Cinematographers for her work on Emerald Ice, a short “docufantasy” about the American Poet Diane Wakoski. Jesseca regularly collaborates with other filmmakers as director of photography and camera person. Her images have been seen at IDFA, Chicago Int’l, DocLisboa, as well as National Geographic’s short film showcase.

Parts Per Million uses microscopic imagery to contemplate the effects of climate change from a hidden perspective. 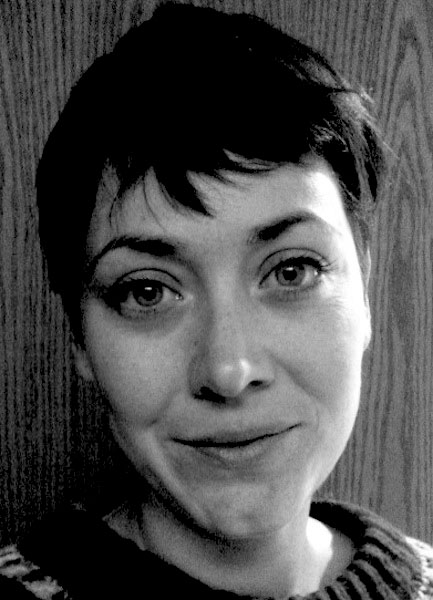 Demons of the Deep

Rachel makes short films using really old, heavy, infuriating film equipment, then draws on the stock by hand, for months, sometimes years.
Then she edits it, using new, equally infuriating software. She does this mostly in Victoria, BC and Calgary AB, but loves to drive all over the
country collecting interesting footage. The rest of her time is most happily spent in the company of dogs, exploring the wilderness and making
art. 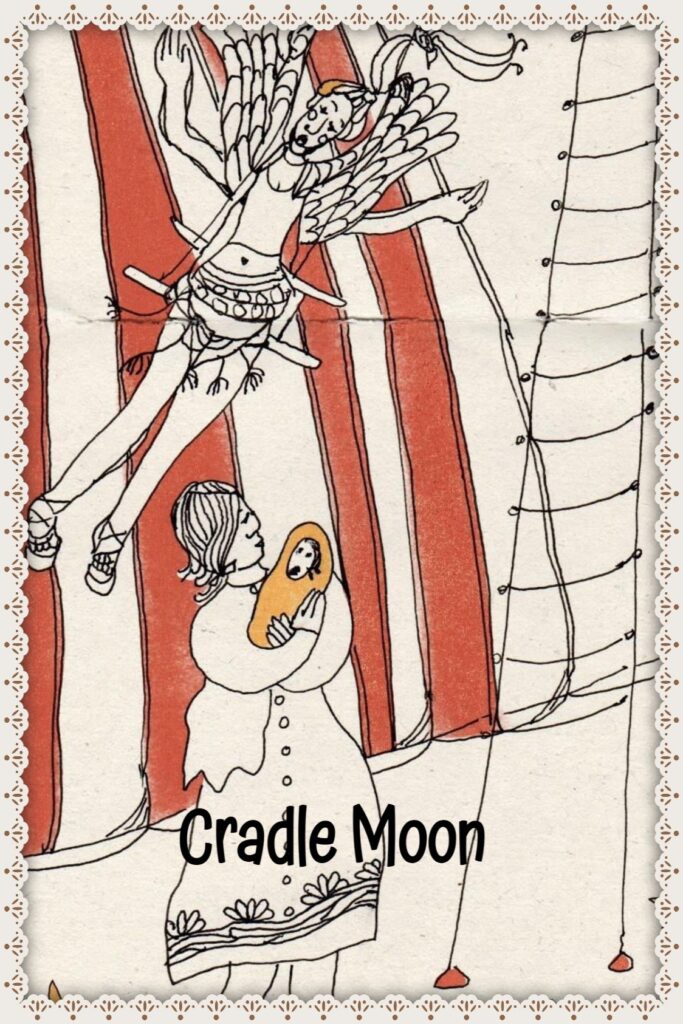 Award-winning artist, Eleanor Albanese, has spent her life immersed in the arts as a screenwriter, playwright, and theatre artist. Her plays have been produced from coast to coast and her film “Under the Pearl Moon” received the Peoples Choice Award at the Bay Street Film Festival. Her first novel If Tenderness Be Gold, published by Latitude 46 Publishing, recently received a Next Generation Indie Book Award as Finalist in the category of Historical Fiction. Eleanor draws inspiration from her cultural heritage as well as her Northern Ontario home.

This multi-arts film blends puppetry with music and dialogue, creating a magical elixir in the style of a modern folk tale. The story begins with an elderly woman, Carmella, reflecting on how she and her brother were born on a ship at sea. Through a series of flashbacks, a host of characters including a flying trapeze artist, tell the story of Carmella trying to survive in the 1930’s.  Carmella finds the strength to endure hardship through her mother’s songs and the rocking motion of the sea that now lives “in her bones”. However, when Carmella’s brother unexpectedly dies, she falls into a deep sadness and loses her ability to sing.  Through her eldest daughter’s persistence in believing in the magical elements of song, as well as through a spool of her brother’s fisherman’s thread, Carmella finds comfort once again.