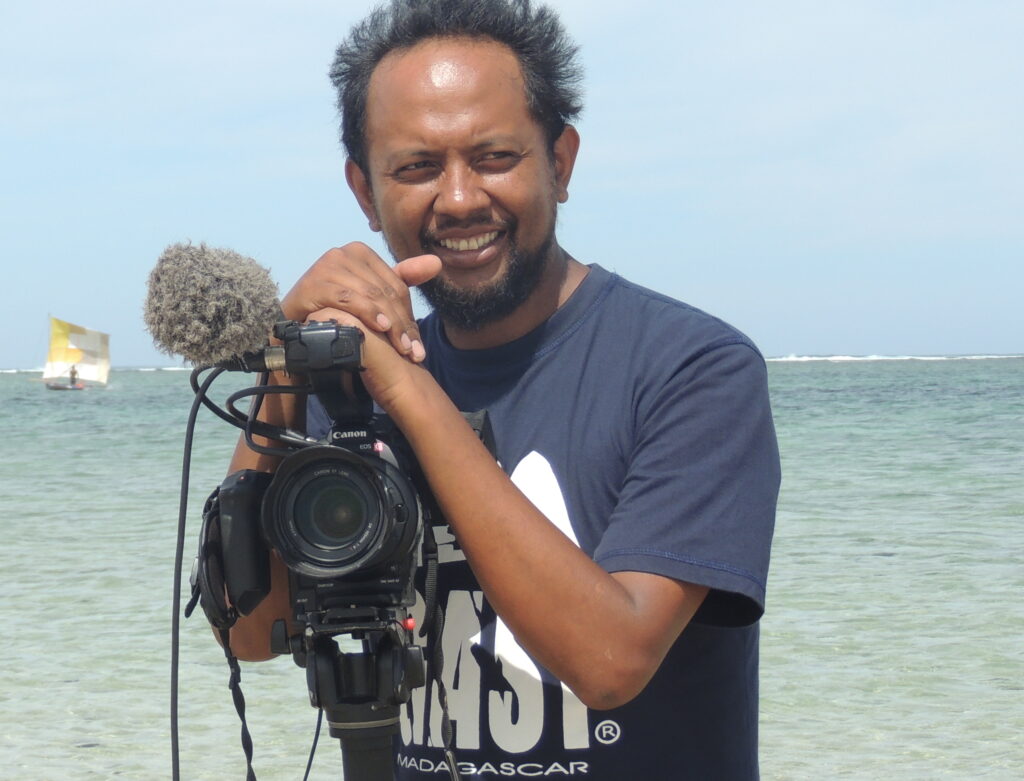 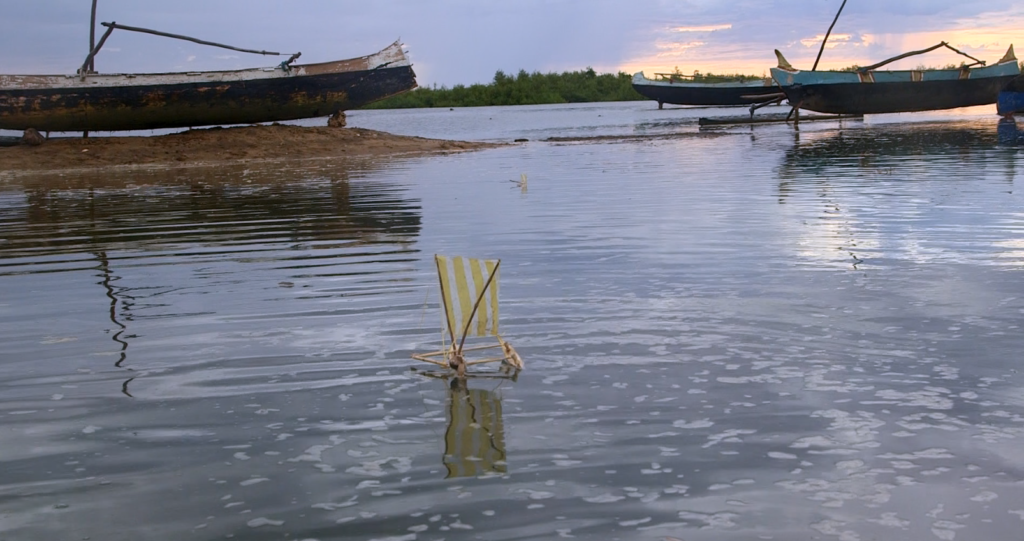 Born in 1977, Lova Nantenaina is a franco-malagasy director who studied filmmaking in ESAV of Toulouse. He directed many short-films including “With Almost Nothing…” bought by France Télévisions. His first feature documentary “The Malagasy Way”, was selected in big festivals such as IDFA (Amsterdam) and Hot Docs (Toronto), won two prizes and two special mentions. It was released in French theaters on 2015, with more than 14.000 entries. His production company, Endemika Films, is co-managed with Eva Lova. 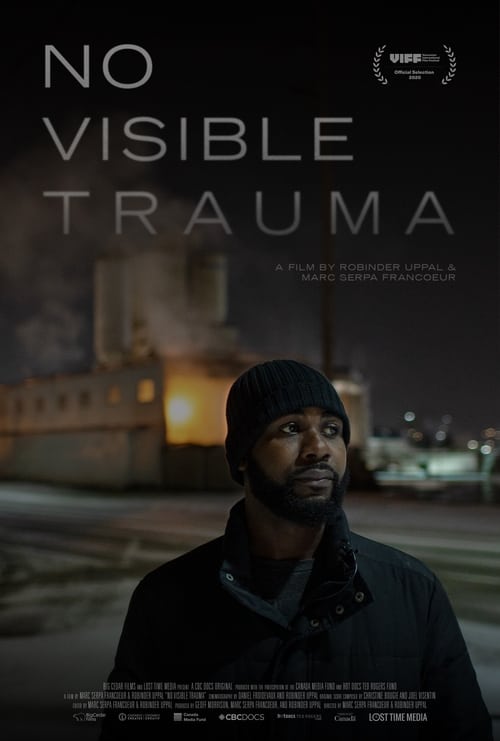 Marc Serpa Francoeur and Robinder Uppal are documentary filmmakers whose work builds on lifelong interests in immigration, diversity, and social justice issues. They are the co-creators of THE WORLD IN TEN BLOCKS (2016), a feature-length interactive documentary that premiered at Hot Docs. Recent films include THE HEAD & THE HAND (2018), which was listed by DOC NYC as one of the top twelve contenders for the Oscars’ Documentary Short category. They are in production on LOVE IN THE TIME OF FENTANYL, a feature documentary produced in partnership with ITVS and the Sundance Documentary Film Program.

In the midst of a global uprising against police violence and systemic racism, NO VISIBLE TRAUMA examines a deeply troubled police department and reveals the devastating consequences of unchecked police brutality. Despite its relatively low crime rates, recent years have seen the Calgary Police Service shoot and kill more people than officers in any other Canadian city, and more than either the New York or Chicago police departments in 2018. Five years in the making, the film unravels the intertwined stories of three individuals who were the victims of extreme violence at the hands of police officers. From the kidnapping and beating of a young immigrant from Ghana, to the fatal shooting of an unarmed man during a “wellness check”, the film exposes a criminal justice system that fails to hold police officers accountable for their actions. 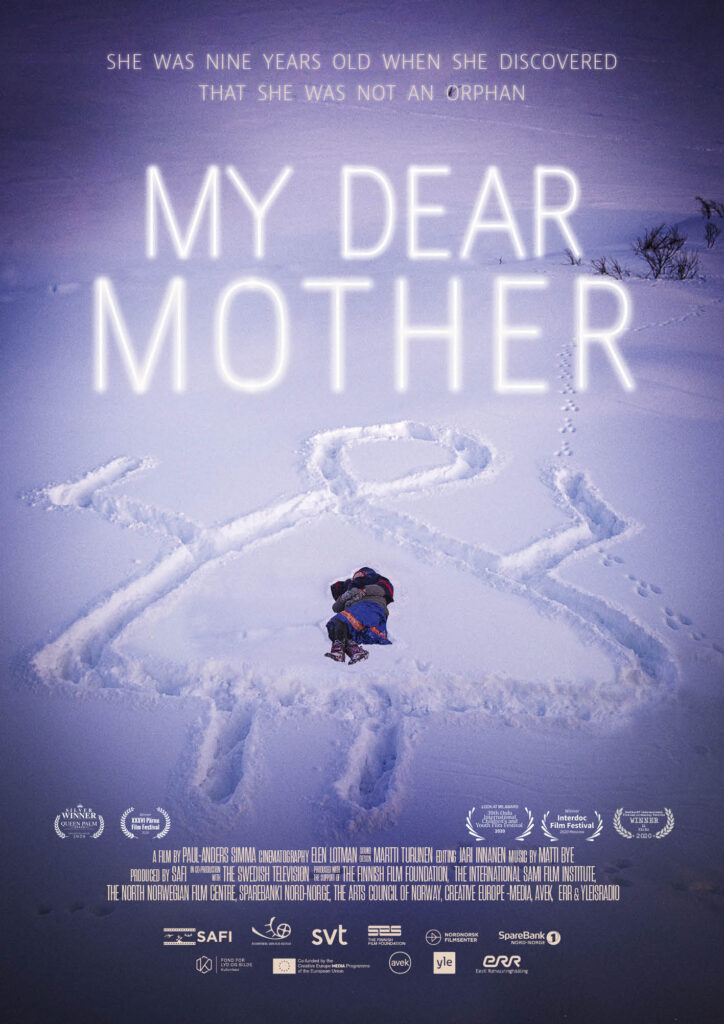 Over 30 years of experience in film and television communications, with numerous awards for superior work. Proven skills as a producer, manager and project leader. Recognized for work in the production of films and television series. Fluent in English, Swedish, Norwegian, Finnish and Sami. Limited French an Russian language skills. Extensive international travel. A long history of producing quality work that has been on-time and on-cost.

The Film: Tasha is a native nine-year-old Lapp girl. She is an inmate of a Russian orphanage, even when she is not an orphan. Tasha believes that her mother is dead and that her father is in jail for life. To survive she has found a Russian stepmother at the orphanage. One day her biological mother suddenly calls her. In the background of Tasha’s fate lurks the greater global narrative about the ‘stolen generations’. Children belonging to different indigenous peoples all over the world were ‘stolen’ and placed in orphanages hoping that they might be assimilated into the majority population. 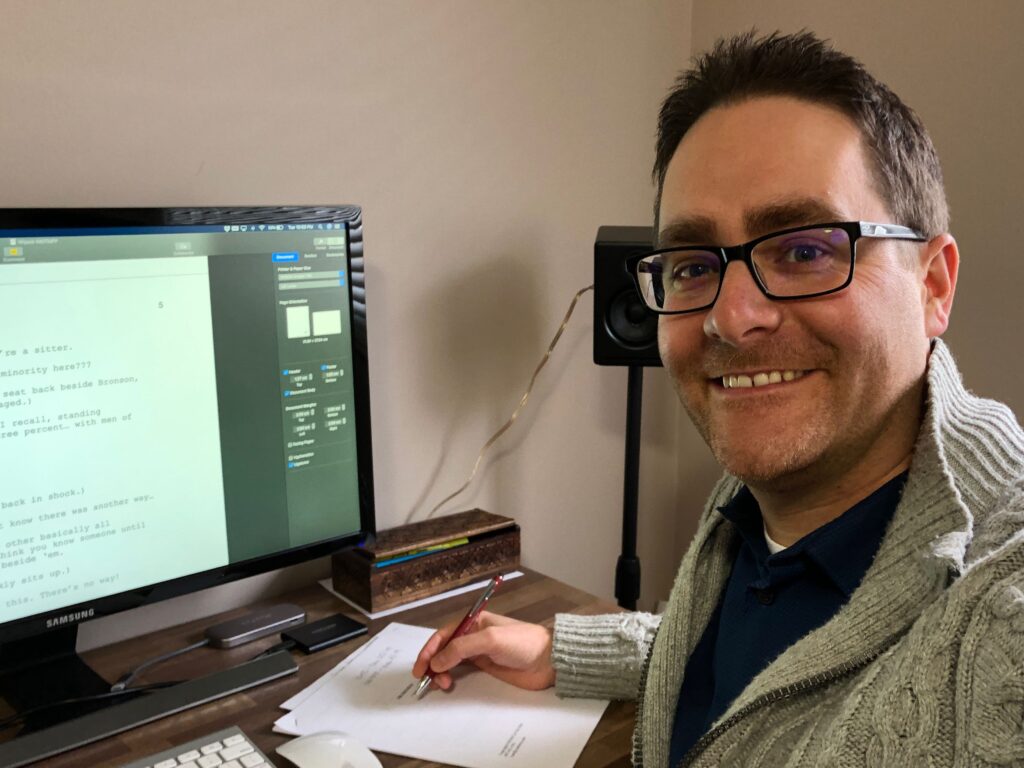 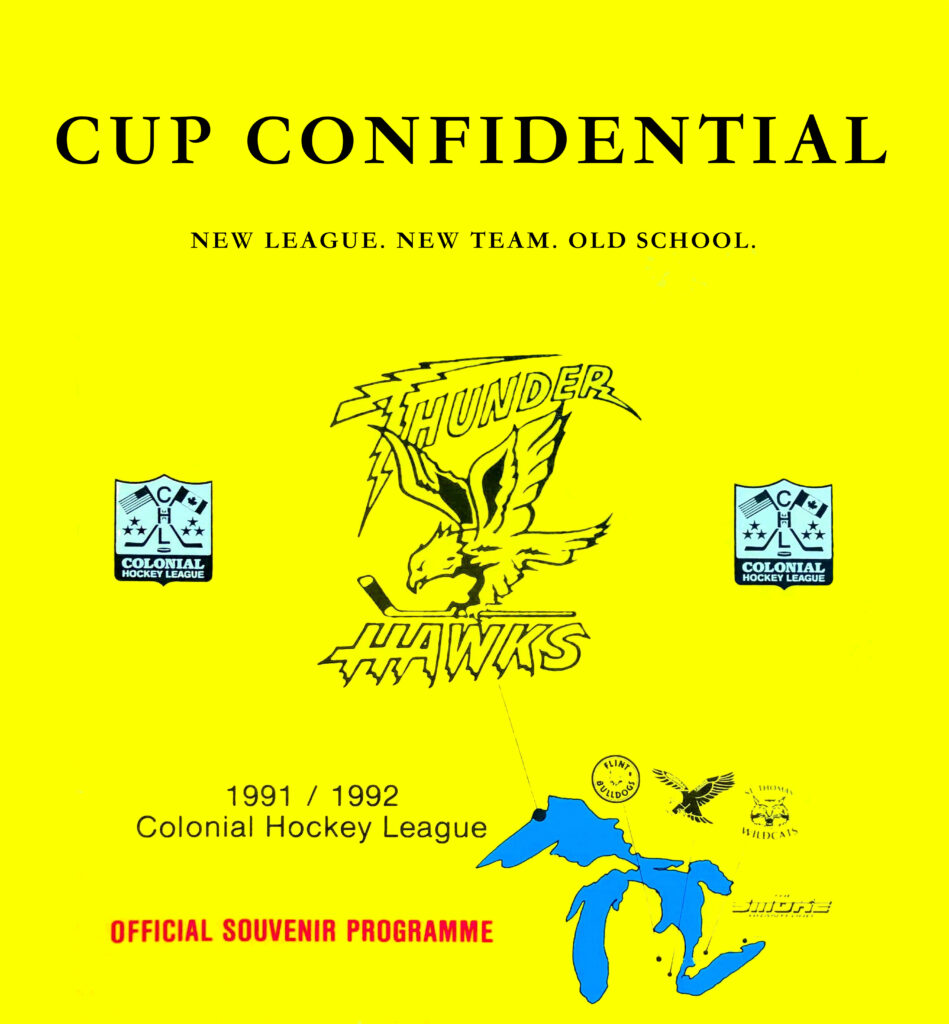 Ryan La Via  is an award-winning writer, producer, director living in the metropolis called Thunder Bay, Ontario, Canada. When not busy behind a computer screen writing his next feature, Ryan can often be seen spending time with family, friends, his two dogs Rocky and Pebbles, or hacking up a golf course. Ryan also loves to interact with like-minded individuals. If you think you’re one of those individuals, or, just want to find out what Ryan’s up to next, connect with him on Twitter @ryanlavia.

CUP CONFIDENTIAL is a 43-minute documentary that tells the true story about how a scrappy, semi-pro hockey team won the hearts of the blue-collar city they represented while on their way to winning the very first Colonial Hockey League championship. 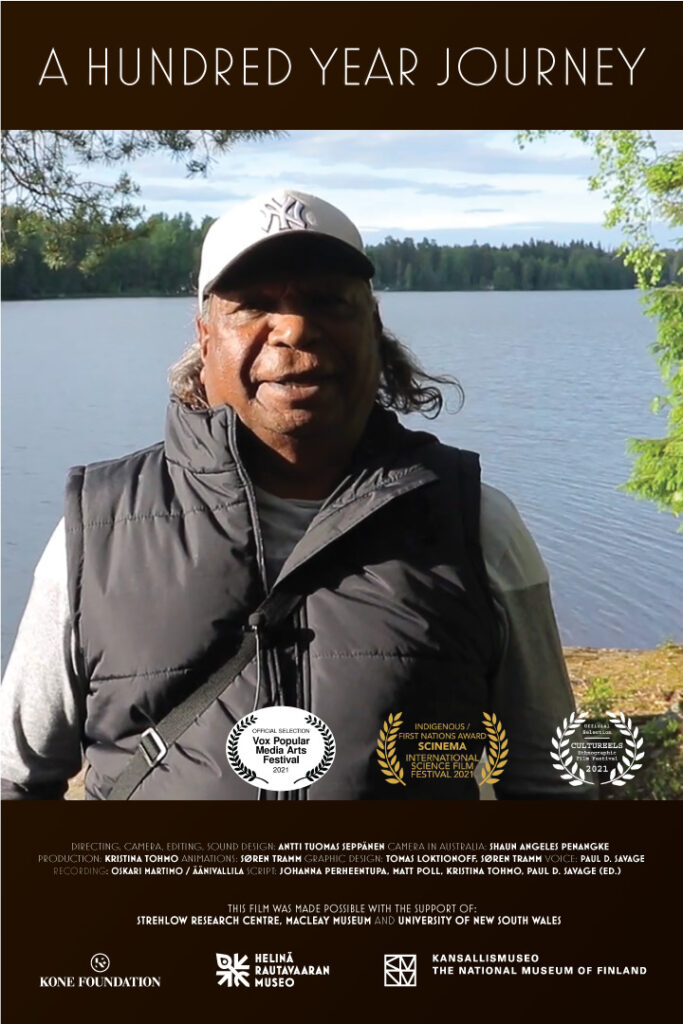 Antti T Seppänen is a filmmaker and photographer since 2000, based in Helsinki. Seppänen has considerable experience on international film projects, specializing in architecture. His photographs have been exhibited in private and joint exhibitions. He has an MA degree from the Huston Film School in Galway, Ireland.

The film: The storyline follows the journey of these objects collected by missionary Oskar Liebler, who worked in Hermannsburg in central Australia in the early 20th century. Liebler collected approximately 2000 cultural objects from local First Nations communities, among which were the Arrernte Peoples. A part of his collection ended up in Finland in 1913. 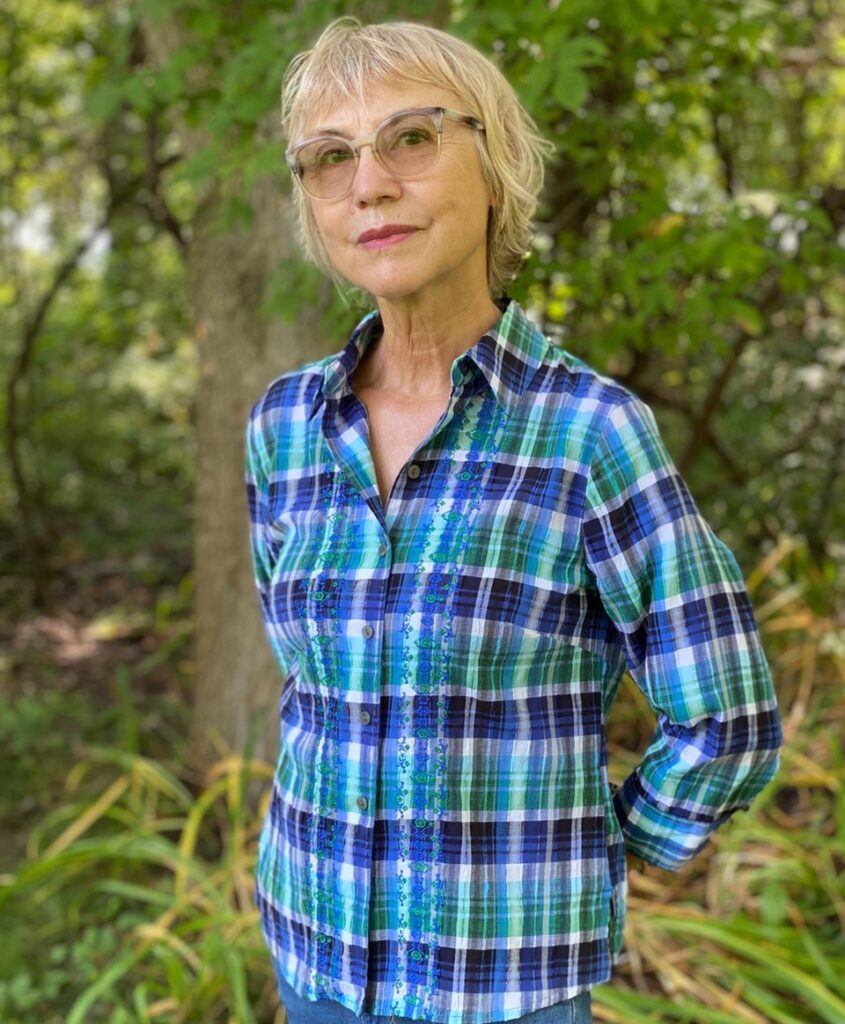 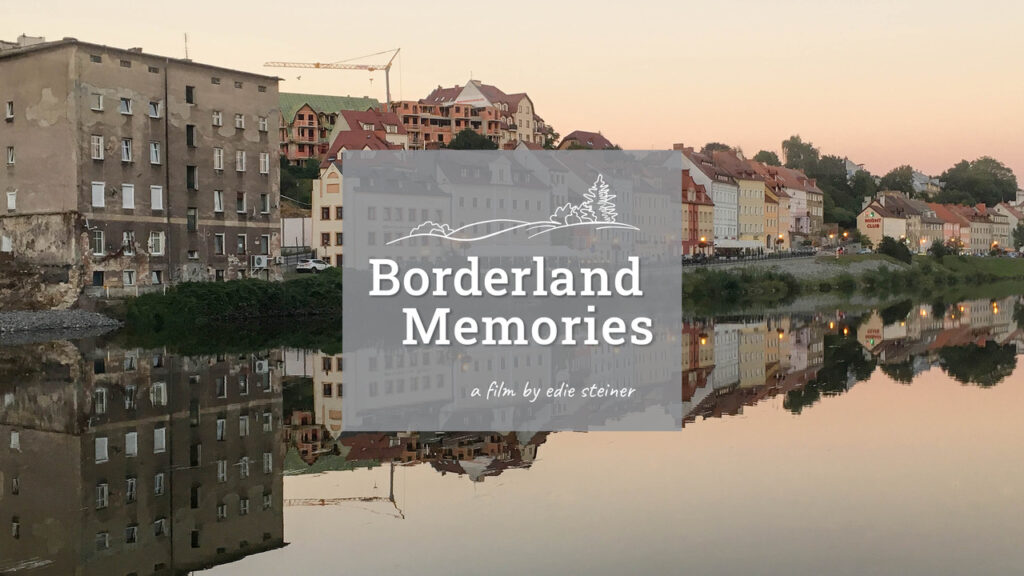 Edie Steiner is a Canadian filmmaker and media artist based in Toronto (Tkaronto) Canada. Her work is exhibited in international film screenings, art galleries, and published in cultural texts. Her films cross genres including fiction, documentary, academic, and experimental projects, and have been broadcast on Canadian public television and won international awards. 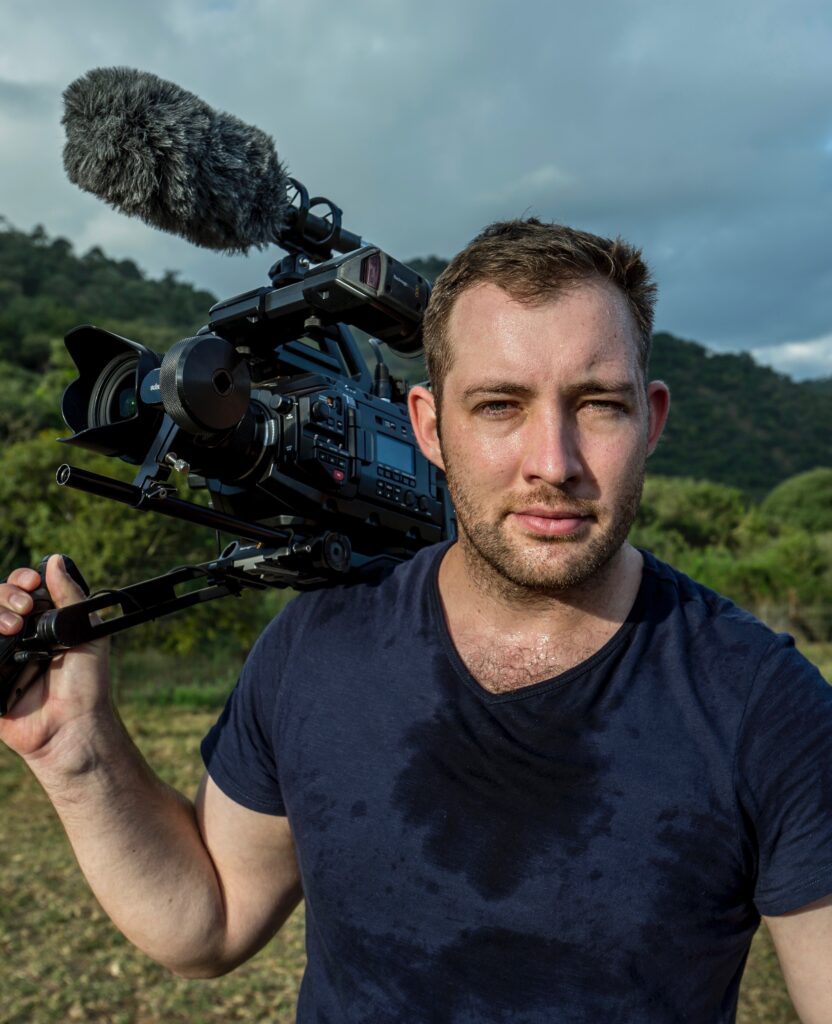 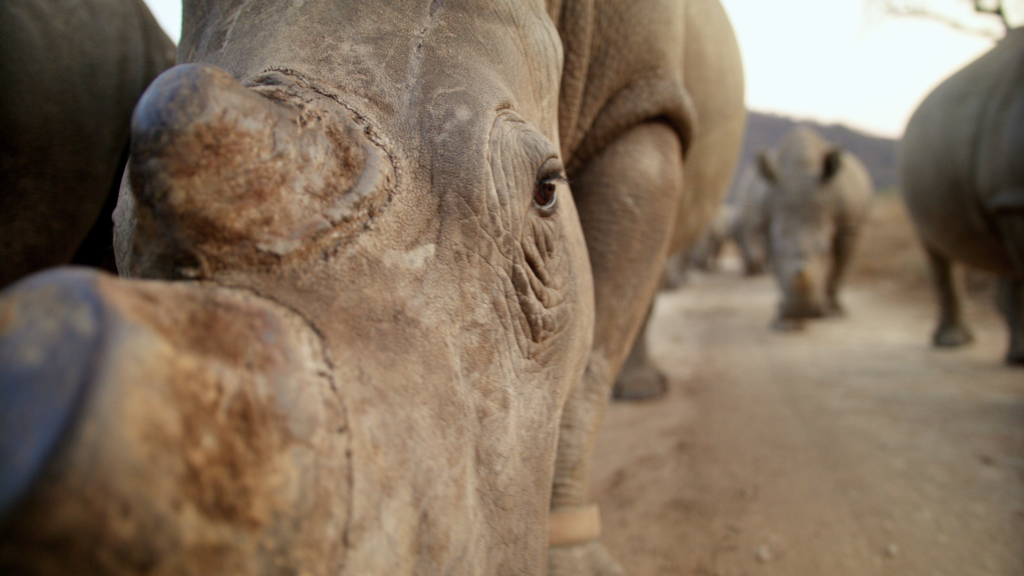 The Last Horns of Africa

Garth de Bruno Austin is an award winning Director, Cinematographer and Co-Founder of Cross Border Productions, which has produced the groundbreaking feature documentary on rhino poaching called ‘The Last Horns of Africa.’ He has also worked on multiple factual television series, documentaries and commercials, including ‘From Sky to Sea,’ ‘Greenfields’ and ‘Impossible Planet.’ Growing up on the doorstep of Kruger National Park in South Africa, Garth forged a deep connection with the natural world and the people in it, which has inspired him to help tell their stories through film.

With unprecedented access, THE LAST HORNS OF AFRICA is a gripping and intimate look at the current rhino poaching war raging across Africa. We follow the journeys of two conservation heroes who put their lives on the line to protect the rhino in their care, all the while a top-secret, covert operation endeavours to bring down South Africa’s most notorious rhino poaching syndicates.