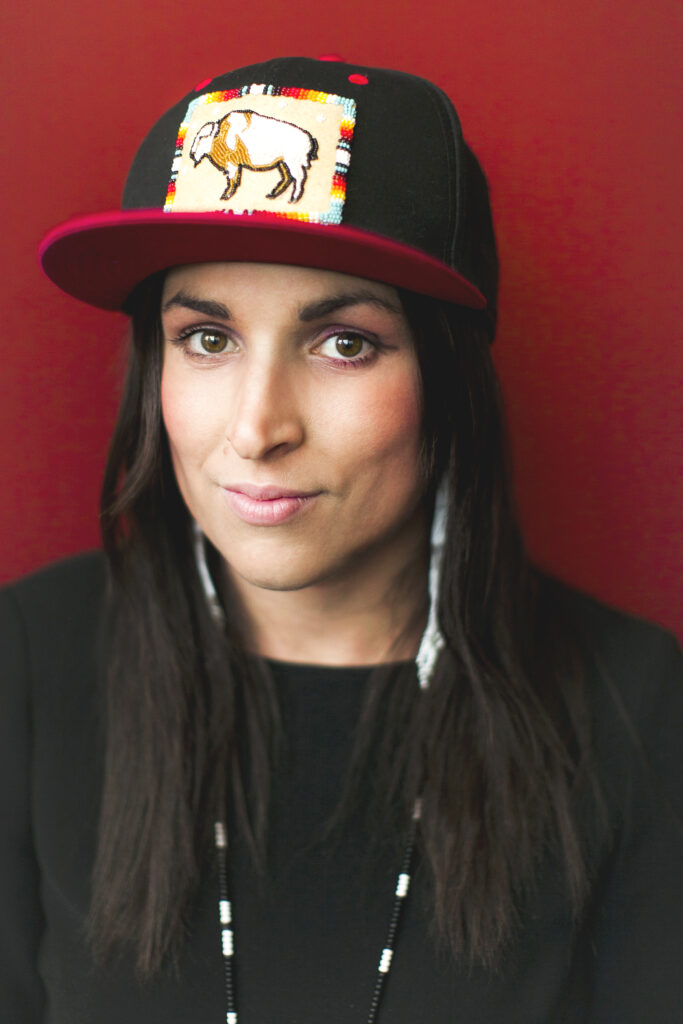 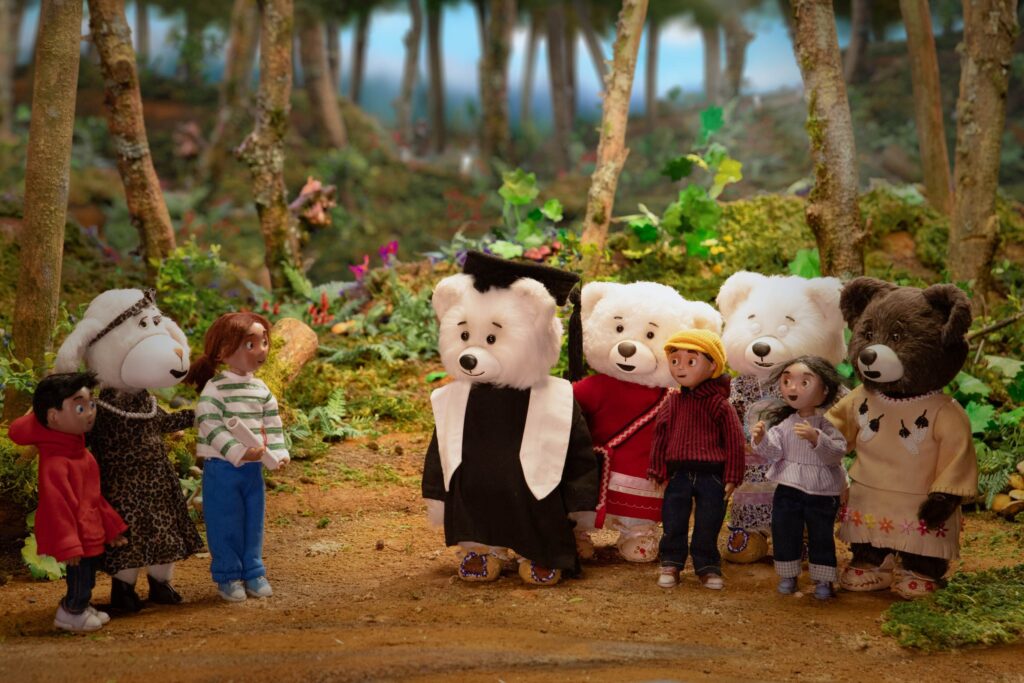 Amanda Strong is a Michif Indigenous filmmaker, media artist and stop-motion director based out of the unceded Coast Salish territory in Vancouver, British Columbia. She has exhibited work and her films have been screened at festivals worldwide.

Spirit Bear and Children Make History is written, directed, produced, and animated by Indigenous peoples and organizations. While reclaiming
and privileging Indigenous stories is a core value of what we do, we also believe in fostering community with training and skill development. As we seek to foster the next generation of Indigenous youth through both the creation and viewership of these animations, we work towards creating a culturally safe space for people who may not fit within the current colonial society model. 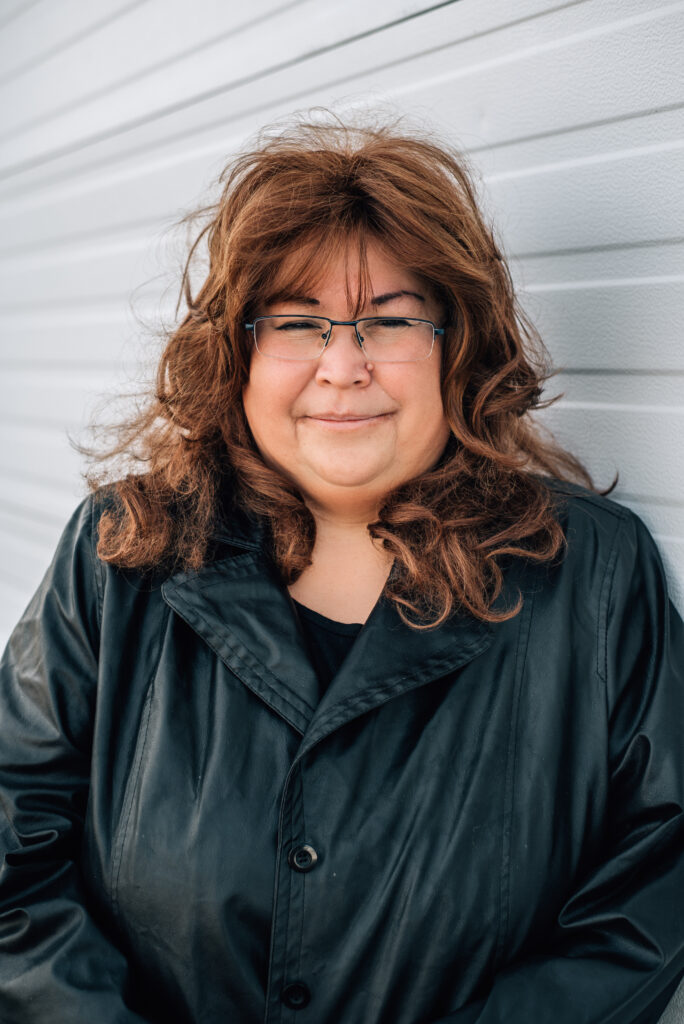 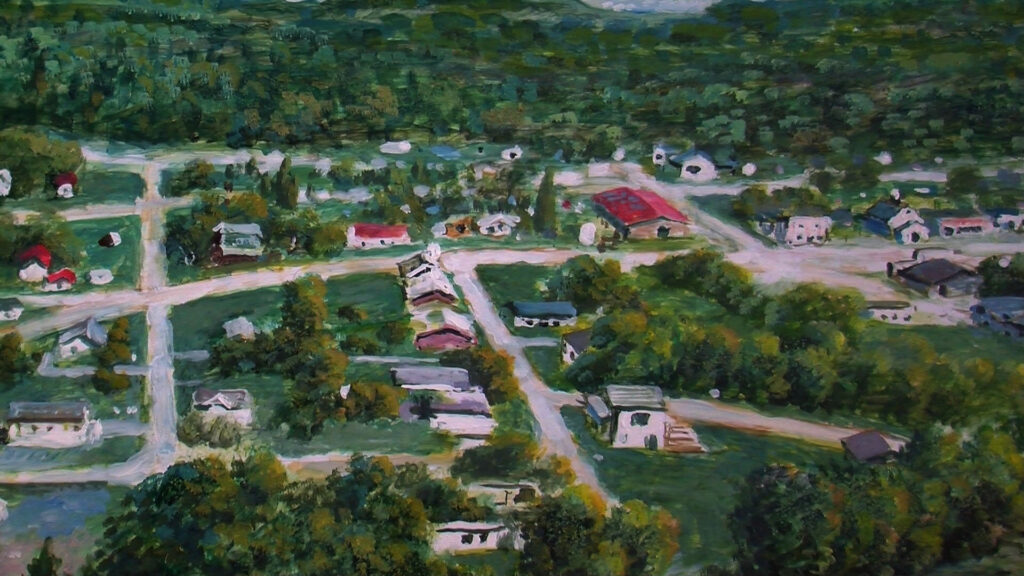 Rachel Garrick is a band member of Lac Seul First Nation and resides in Hudson, a small community in Northwestern Ontario. The last film she worked on, as Producer, was titled, “Jane and the Wolf”. It was screened at local, national and international film festivals and broadcasted nationally on APTN. She participated in the Docs North Film Bootcamp in Thunder Bay and is also an NSI Aboriginal Documentary 2015 alumni.

The Film: A lesson in compassion and generosity results in a lifelong gift. Set in a small Northwestern Ontario town, a father takes an opportunity to pass on important teachings to his daughter. The Gift is part of the inaugural Citizen Minutes short film series commissioned by Hot Docs. The series is aimed at inspiring interest and engagement in Canadian democracy and public affairs by exploring and celebrating stories of civic participation across the country. 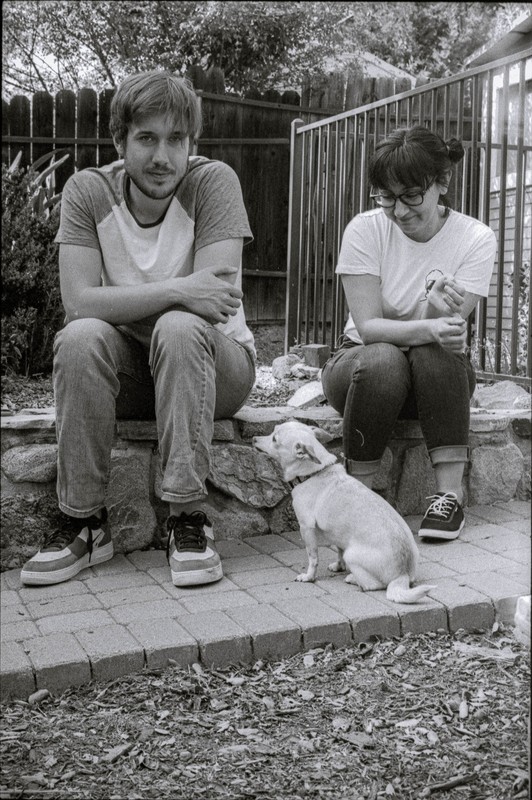 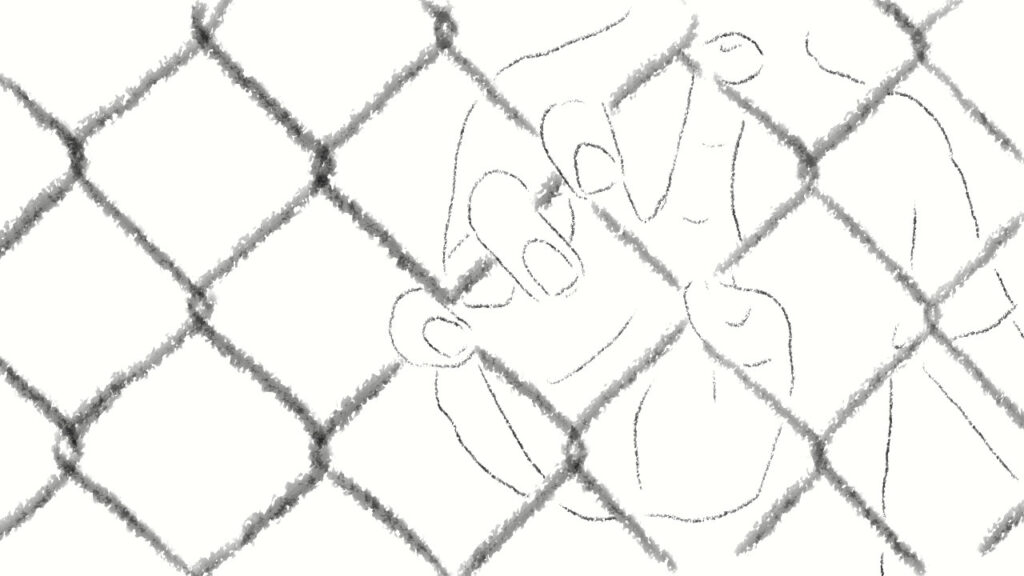 Mayra Flores is a first generation American and college graduate. She holds an MFA in Animation and Digital Arts and a BA in Cinema-Television Critical Studies from the USC School of Cinematic Arts. She was the recipient of the prestigious Annenberg Graduate Fellowship, which allowed her to meld together her academic and creative passions and to research the animated documentary’s unique ability to effectively humanize politicized social issues. Her graduate studies culminated with her thesis film, Nuestro País (Our Country) (2017), a short experimental animated documentary about immigrant families living in the U.S. told through an intimate lens.

Nicholas Manting Brewer is a documentary filmmaker based out of Los Angeles, CA by way of Augusta, GA. His work has screened at festivals, including Sundance, South By Southwest and Sarasota Film Festival.

In 2018, he co-founded Standard Deviation Productions. The company’s first film, Lumpkin, GA, aired on the PBS show Reel South in May 2019. Nicholas is an alumnus of University of California’s School of Cinematic Arts (MFA) and New College of Florida (BA).

The Film:  A young mother, whose family is separated by ICE, shares her story in this short animated documentary. As President Biden changes immigration policies, the film serves a requiem for families torn apart by America’s immigration crackdown. 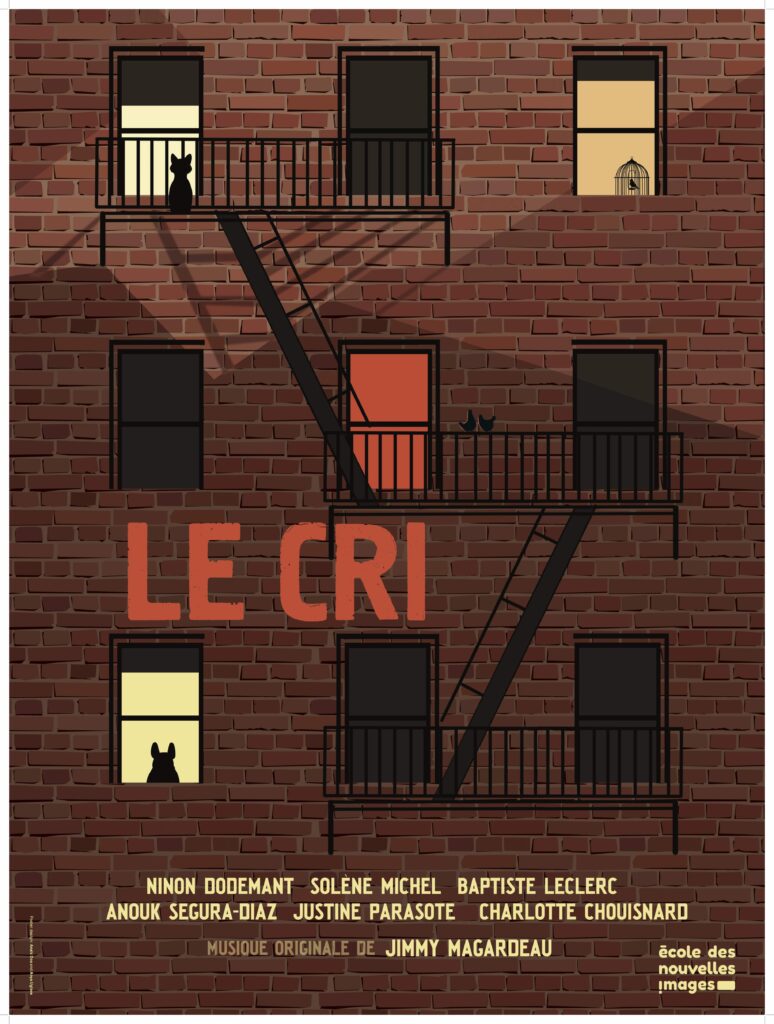 Short biography:
Since my early childhood I was fond of art, literature and animation movies.
I knew I wanted to make it my job, so right after my baccalauréat I headed to Mopa and ENSI, where I discovered my passion for modeling and texturing. 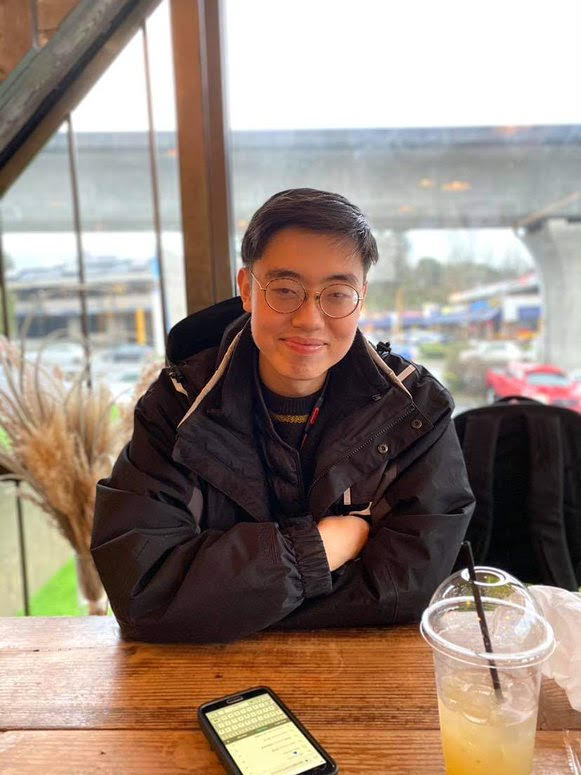 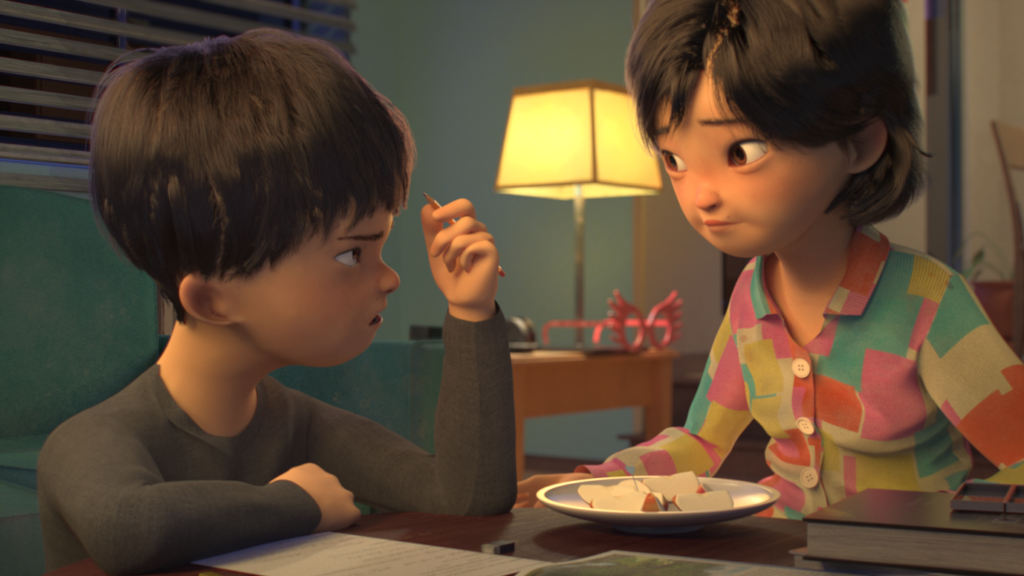 W is a passionate storyteller who is always trying to find new ways to express ideas. Born and raised in Coquitlam, BC, W started out in 2D animation, and has always been eager to constantly learn different techniques. Since 2016, W has been making his own animation shorts and films, and has also been part of many others every year. After switching to 3D animation, he has continued his passion for learning and creating stories. He is excited to be in the animation industry as a fledgling 3D artist. He hopes to continue making independent films on the side. And yes, his name is W, just like the letter. 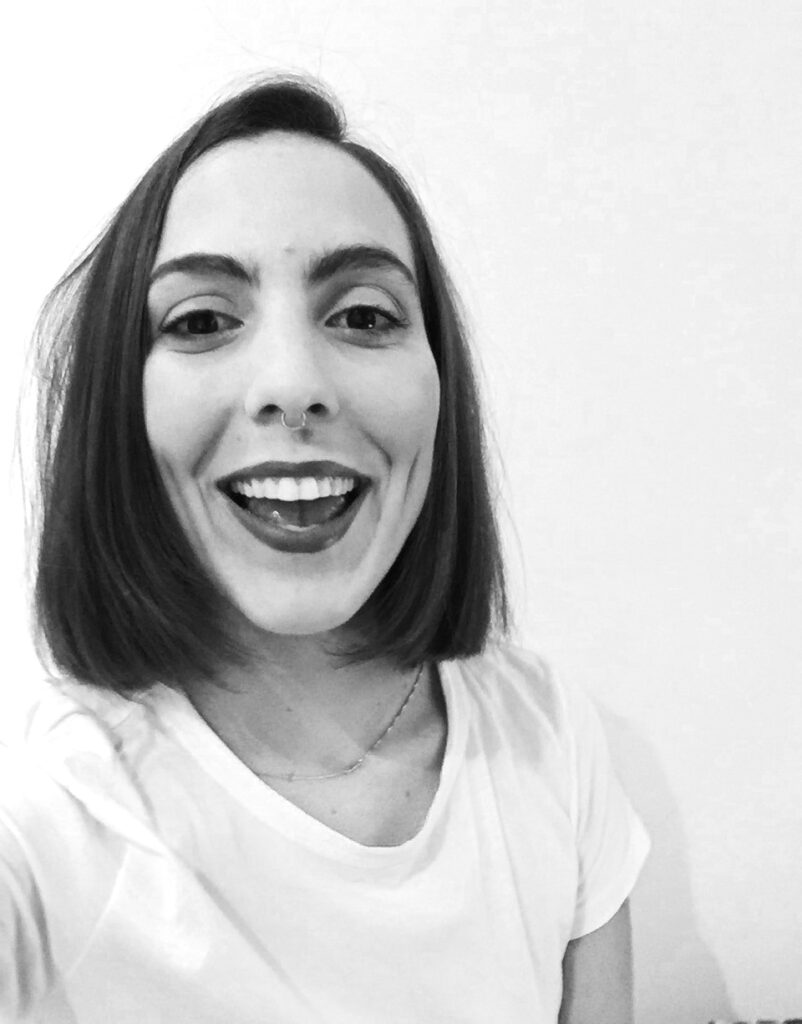 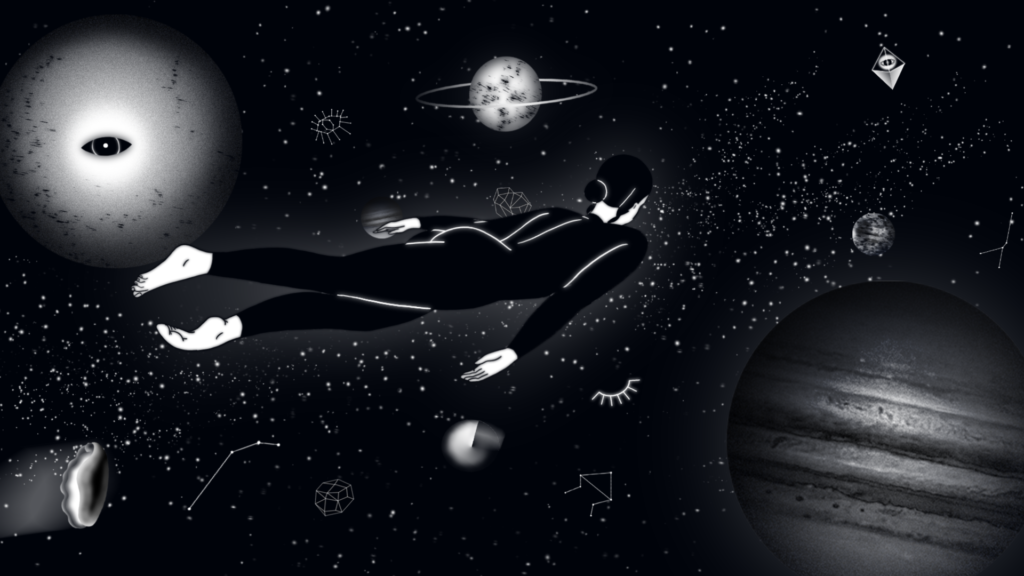 A little Too Much

Martina Scarpelli (1988) is an Italian film maker with a bachelor in Fine Art from “Accademy of Brera” in Milano, and a bachelor in Animation from “Experimental Cinematography Center” in Turin. She is board member of Viborg based Art Collective “Plastic”. Martina’s short film EGG won the First film Award at Annecy, received a Golden Dove at Dok Leipzig, Golden Horseman at Filmfest Dresden, Grand Jury Award at AFI Fest, among others, and was nominated for best short film at the European Animation Awards 2018.

Anglais / English:
In an imaginary space a woman let go of herself and overcomes fearing her own greatness. She discovers her body, she embraces her emotions, and learns to own all the parts that make her HER. 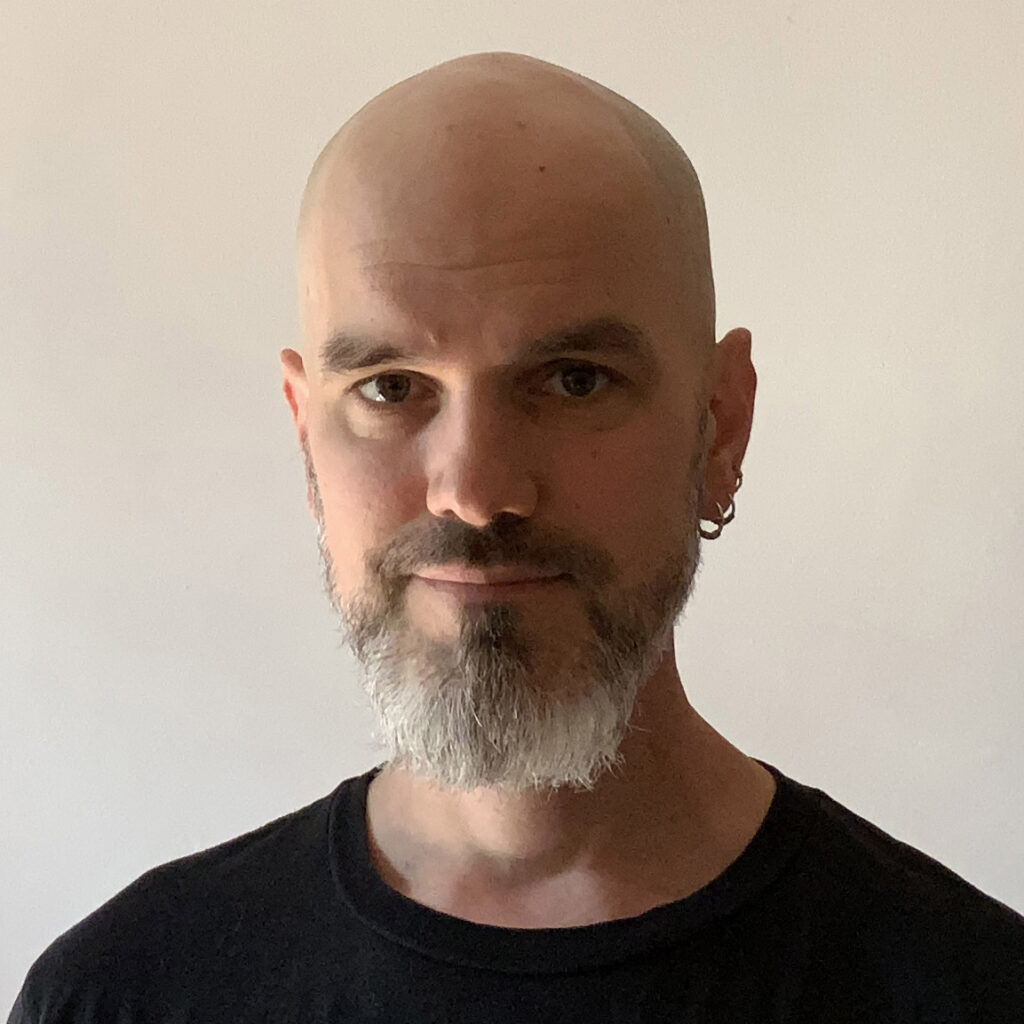 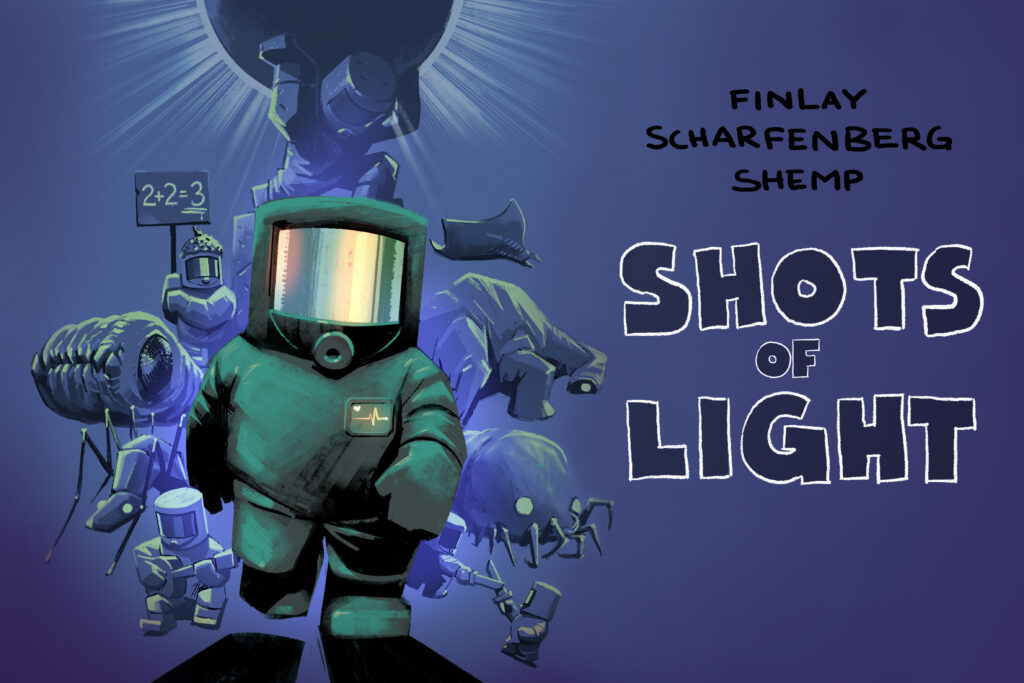 Christian Scharfenberg is an illustrator and animator from
Hamburg, Germany. Born in 1974, he studied Graphic
Design in London and classic 2D Animation in Hamburg.
Among his credits are several Feature and made-for-TV
films where he worked as a storyboarder, poster artist,
animator and hand double, including ‘Offside’ (2005),
‘Störtebeker’ (2006), ‘FC Venus’ (2006), ‘Das
Mädchen’ (2014), and ‘Big Dating’ (2020).
As a comic artist Scharfenberg is known for his ‘Cliff Steele’
series, which has been published since 2014 in ‘U-Comix’,
a renowned alt comic magazine based in Germany. 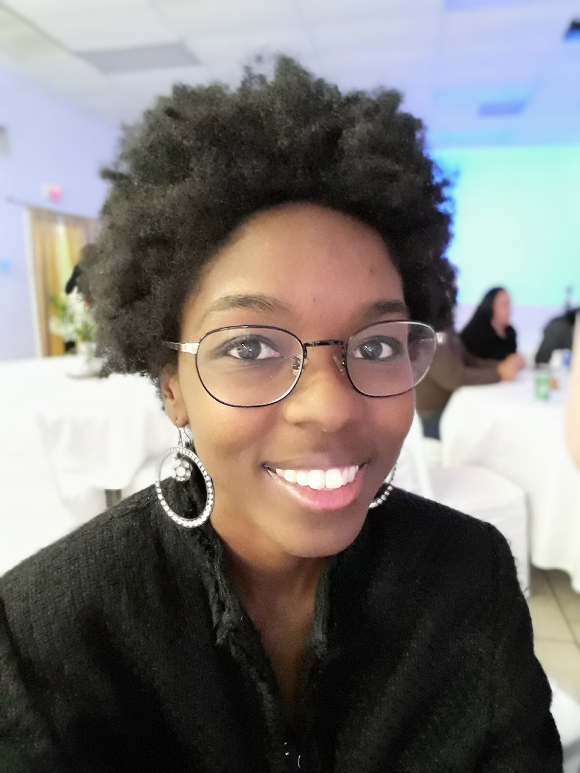 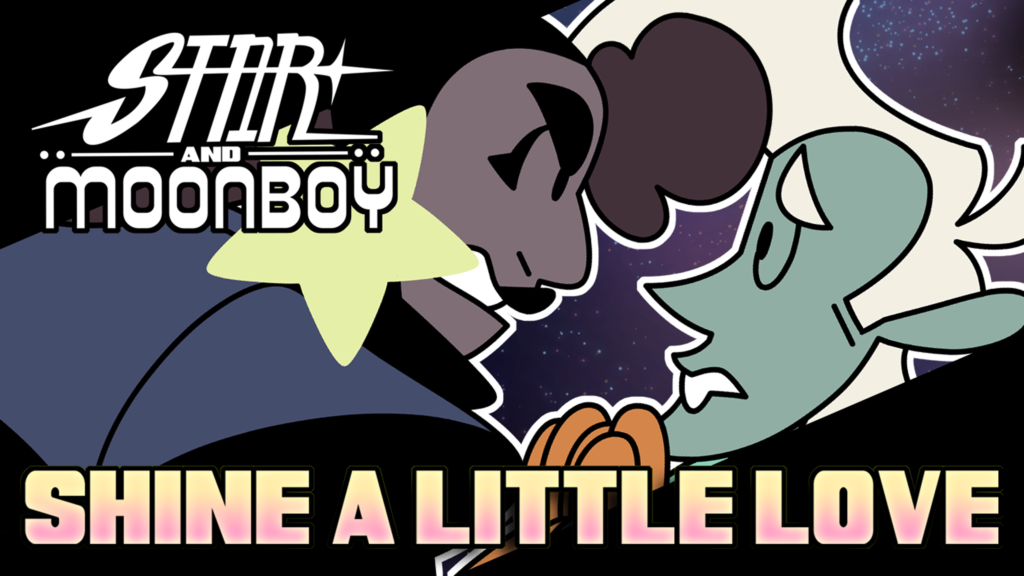 Star and Moonboy in: Shine A Little Love

A Texas-based animator making moving pictures since 2011 and I have the diploma from 2018 to prove it! I specialize in 2D animation and character design, but storyboarding is my biggest passion!

Shine A Little Love” is an animated music video set after the events of “Turn To Stone”, continuing the adventure of the freshly un-stoned prince, Moonboy, being rescued yet again by the dashing holo-skater, Star, and the moonbunny right-hand man, Jack. But an unexpected possession leads to their imminent endangerment and possible recapture…”